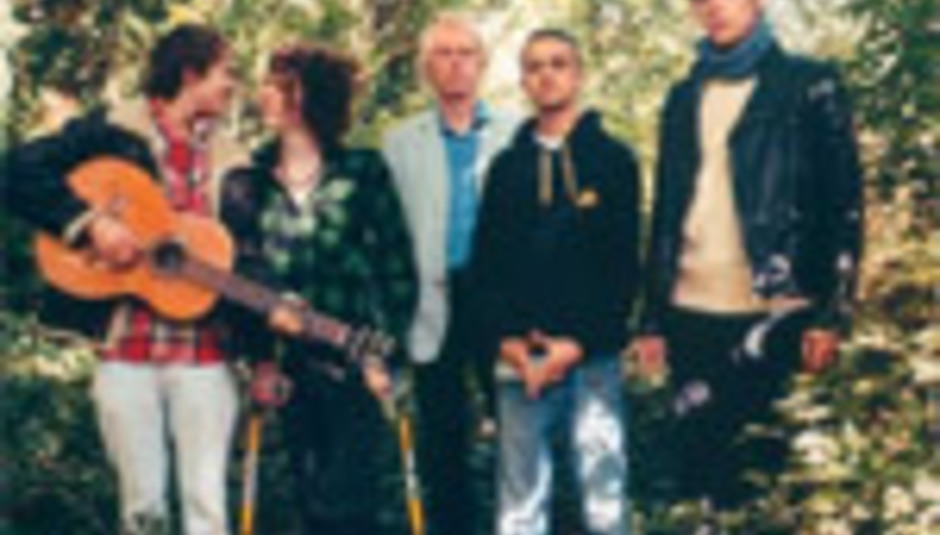 Got a single on the way? Know those things called shops? Wicked...

Mystery Jets are to promote the release of their 'Diamonds In The Dark' single with four in-store performances in September. The single's out on September 4th.

As well as witnessing a wee live gig, attendees will also be able to get their Mystery Jets gear - by which we mean records, not the band's branded line of drugs - signed, sealed and delivered. Well, signed anyway...

Let it be known, also, that DiS's Colin Roberts just told me he loves Mystery Jets and wants to father their children. I'm now going home to study the Idiot's Guide to Reproduction to see if this is at all possible.