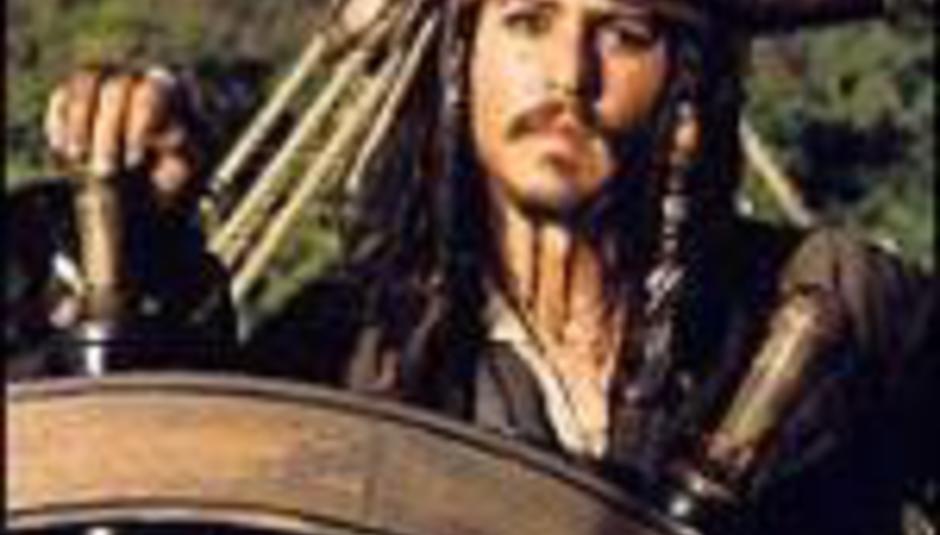 Bryan ditches his Ferry for a pirate ship...

Bryan Ferry and Bono have agreed to work with Pirates of the Caribbean star Johnny Depp on an album of sea shanties. We shit you not.

A selection of the songs will feature in the final of the three Pirates... movies, due for release in May next year. DiS saw the second one t'other week - both our brain and bum went numb.

Depp had hoped to involve Keith Richards, too, but The Rolling Stones guitarist's recent coconut tree-related accident put pay to that plan.

No release date has yet been set for the as-yet-untitled album of pirate sing-alongs... says us, see comments.