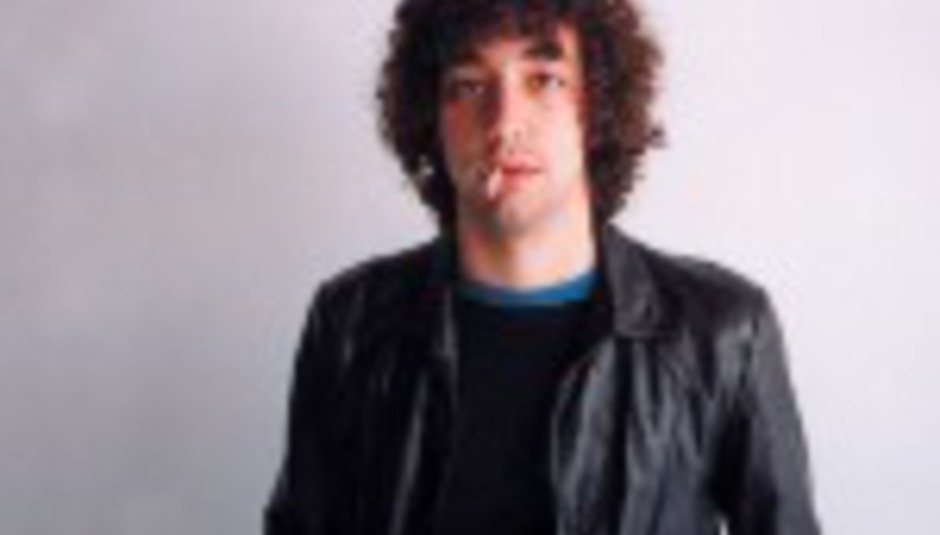 The Strokes' Albert Hammond Jr is to release a solo album later this year.

Yours To Keep will be released in the UK, through Rough Trade, on October 9; it doesn't, as yet, have a US release date.

Guests on the record include Ben Kweller and Sean Lennon, while fellow The Strokes member Julian Casablancas pops up, too. The Strokes' manager, Ryan Gentles, said:

"It sounds like Albert. If you don't know him, you just have to listen to the record, and you will know him intimately."

Riiiight... there was us expecting an Albert Hammond album to sound like Bill Hicks. Or Bill Drummond. Or Bull Durham. Or...