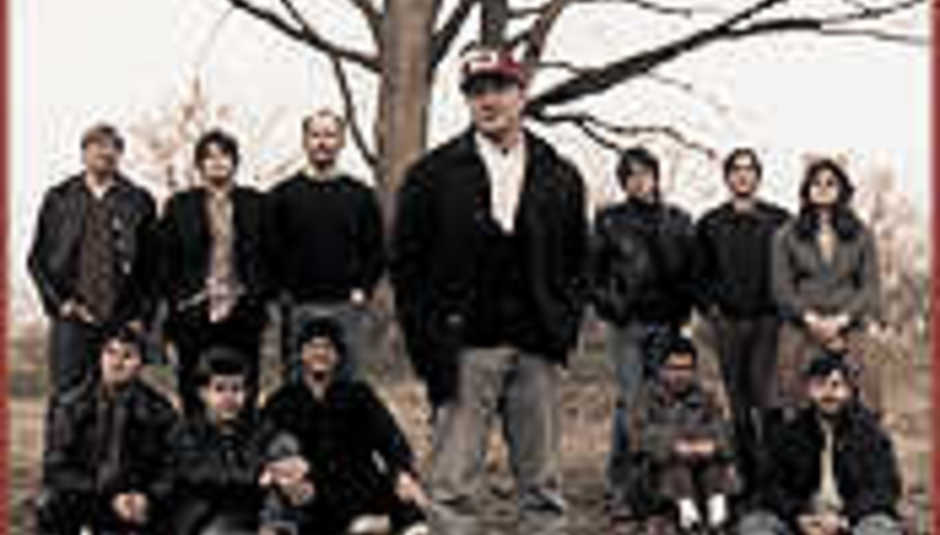 Nashville collective Lambchop have announced a series of British dates for October.

Kurt Wagner and his collection of sometimes merry men will be on our side of the pond to promote their soon-to-be-released album, their eighth, Damaged. Said long-player is out through City Slang on August 14.

Going? Add yourself to a date using DiS's gig calendar - click here and select the show you're attending. Fancy yourself as a reviewer? Click here to submit a user review of Damaged once you've heard it.