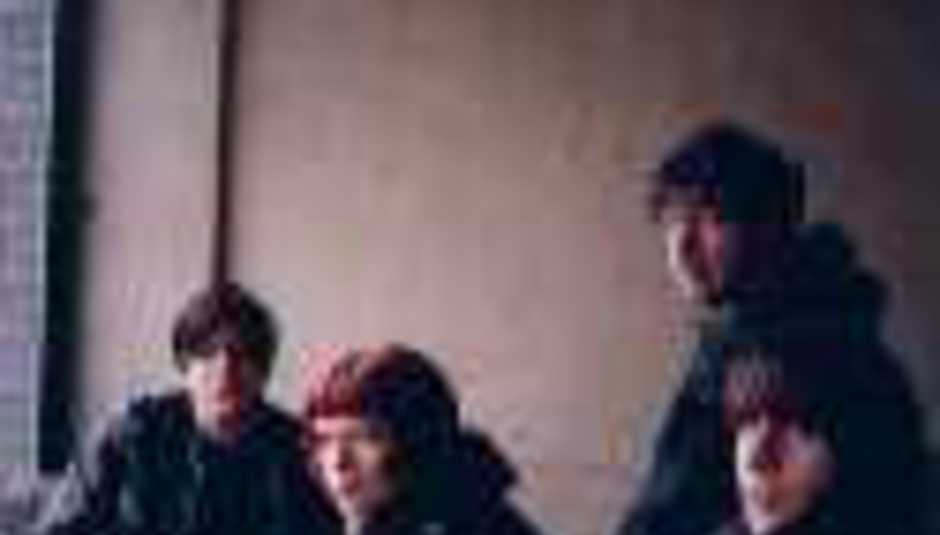 by Colin Weston May 9th, 2001
Despite their Japanese-esque name, Ikara Colt are the latest band to sign to indie label Fantastic Plastic.

Their debut single, Sink Venice, is due for release on May 28th and is being distrubted by Vital.

In addition to this, they also have several live dates in the near future. They are :-

To get an early hearing, they are on the 'Peel Session' tommorow (10 May.)