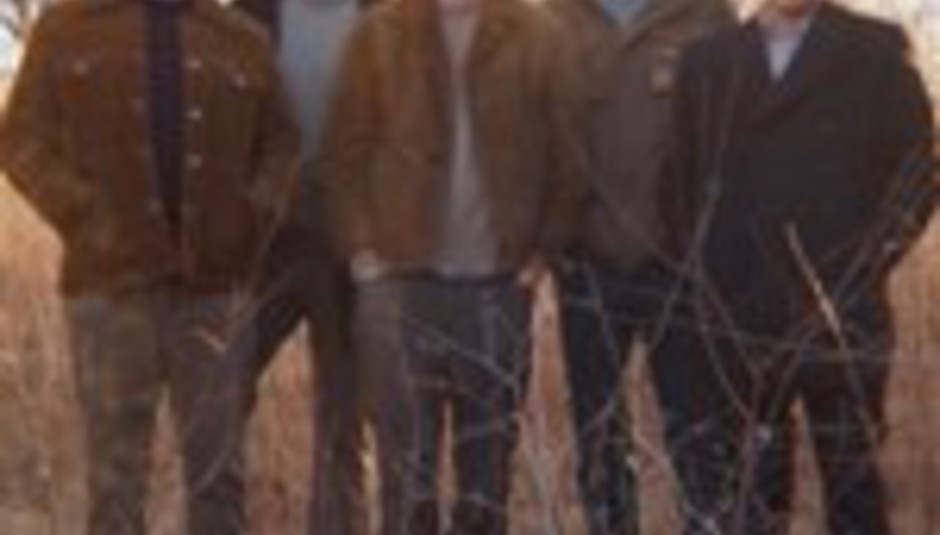 Seventies-sounding (that's no slur in this instance) Texans Midlake have announced a November tour in support of their excellent album The Trials Of Van Occupanther.

The album has been selling well on the back of both favourable reviews (see DiS's one here) and support slots with The Flaming Lips in Europe. Their MySpace page currently attracts 5,000 hits a day, fact fans.