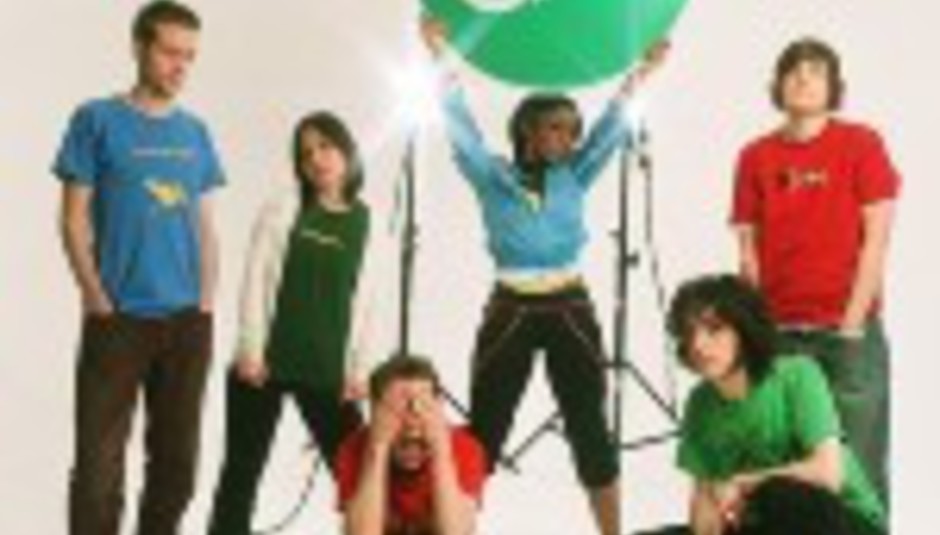 Having already announced a hometown show at Brighton's Dome on October 28, The Go! Team have now added a handful of Irish dates alongside their appearance at the Iceland Airwaves Festival.

Tickets are on sale now, so if you're an Irishman, or simply a man of any nationality in Ireland at the time of these shows, we say go.

The Dome, eh? Presumably not as scabby as the venue of the same name in Tufnel Park... eeerrrggghhh.