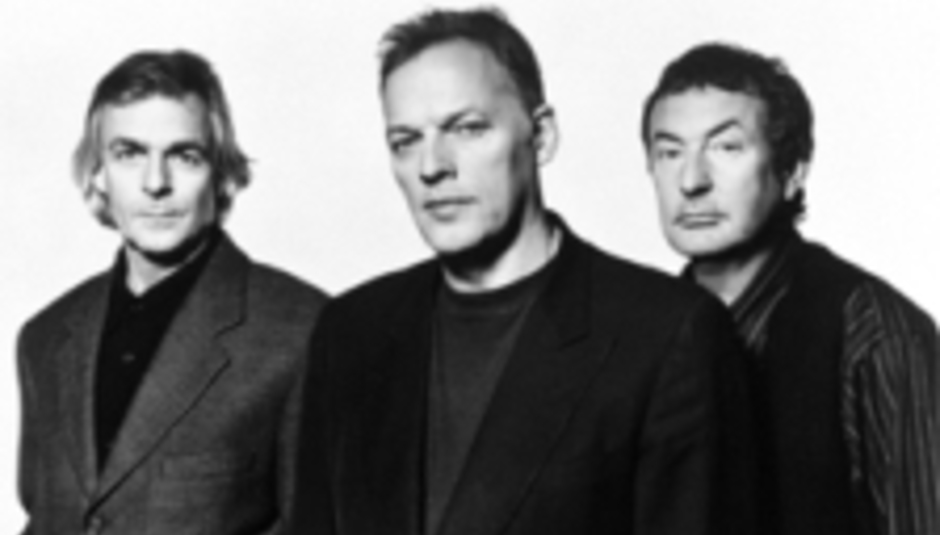 You know how things like this start: some loopy ol' fella that hasn't been a part of your band for thirty-odd years goes and dies, and a dustcloud of rumours gets kicked up, causing everyone around to start coughing "reunion" into their money-grabbing hands...

OR, maybe the remaining members of Pink Floyd do want to perform together to mark the passing of former member Syd Barrett, without lucre even invading the smallest corner of their minds? Yeah, probably, although nothing concrete has actually been announced. Obviously. Pink Floyd don't work that way. Not until a rumour's grown to skyscraper proportions, anyway.

A friend of the band told the Daily Telegraph: "They didn't want to let Syd go without a huge send-off." Which, obviously, translates as "There will be a massive show somewhere like Hyde Park that'll cost a shitload of money to get into and Roger Waters will walk off after half-an-hour because David Gilmour will refuse to play 'When The Tigers Broke Free'".

Or. Something. Pink Floyd, as you're no doubt aware of, turned down a mega-bucks offer to tour in the States after their Live8 show in London last summer. Now, though, it would seem they're ready for a final (?) performance, despite drummer Nick Mason's claim before Barrett's death that David Gilmour "really has no interest in reviving the band".

DiScuss: Gonna happen? Not a chance? D'ya think they should? Did you see them at Live8? Isn't The Division Bell much better than you remember?