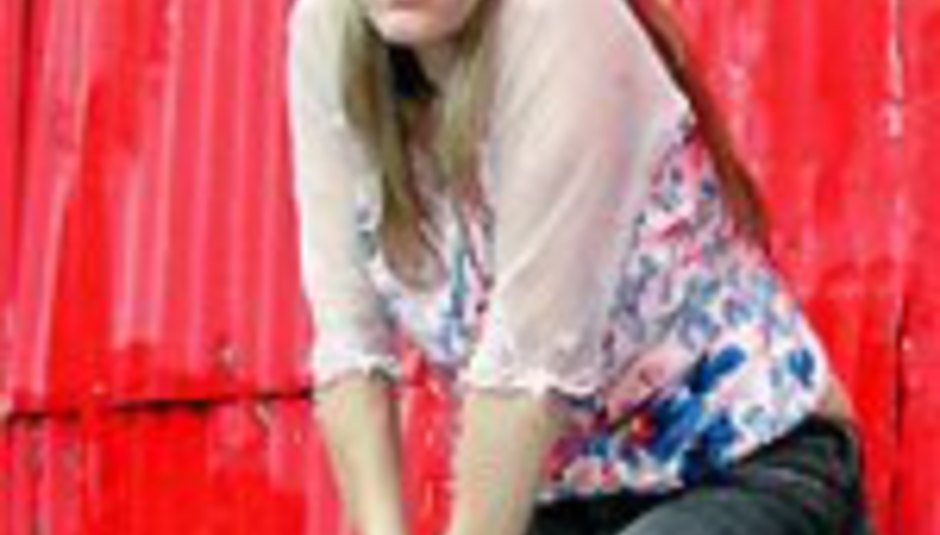 Cerys Matthews: Dylan got me off drugs

The singer received phone calls from both singers - Stevens, of course, is now known as Yusuf Islam - at a time when her heroin use was getting just silly.

"I couldn't walk, couldn't breathe. I was allergic to heroin," said Matthews, presumably unaware that doing such hard drugs isn't generally good for your body. Or anyone's body, for that matter. Even mine. And I've been known to snort powdered bowling balls.

"I had a telephone call from Bob Dylan and from Yusuf Islam in a two-week period and it gave me the confidence to follow what my heart was telling me, which was just to get out. I don't know why they rang, it happened out of the blue.

"I'd like to keep the conversations private but it was a strange time because I'd almost given up hope on everything and started to lose the plot a bit, and that's a pretty sorry place to be. Then these spiritual guides called and it helped me gather strength to change things and start again."

Yay! One less drugged-up rock star to worry about; now, if only Dylan and friends would turn their attentions the way of... oh, youknowwho.