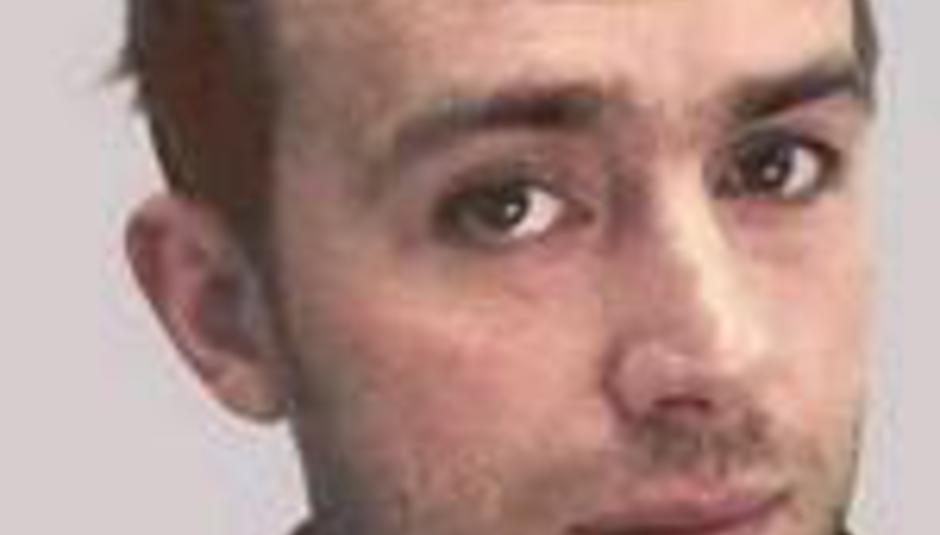 Already a full-time member of both Blur and Gorillaz, Britpop-singer-turned-hip-rocker Damon Albarn has pieced together another new band, The Good The Bad And Queen.

The four-piece is due to play Camden's recently re-opened Roundhouse venue as part of the Electric Proms series in October; a single is expected the same month, with an album following in early 2007.