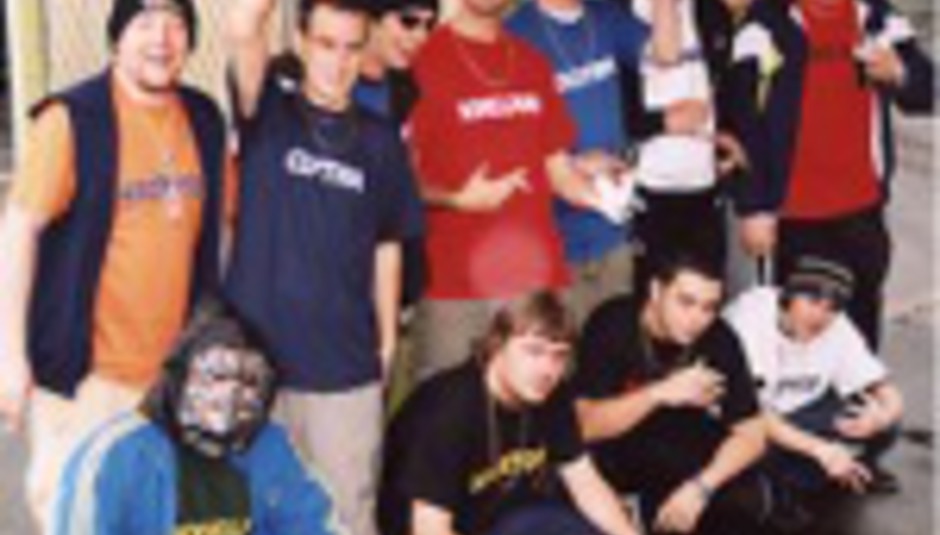 What? They've not broken up yet? rappers Goldie Lookin Chain are set to headline a free event in Newport (Wales, as opposed to the Isle Of Wight, geography fans) this September.

The 'Guns Don't Kill People...' crew will perform at the top of a bill featuring the likes of Roni Size and Asian Dub Foundation. The event - called Crow Point - will be held on September 17. Some ten thousand attendees are expected, roughly half of which are probably related to GLC.

"Not only are we being given the opportunity to perform on home ground to an audience that we love more than life itself, but we get to celebrate the ultimate British pastime of drinking lager wearing nothing but a pair of shorts and some suntan cream."