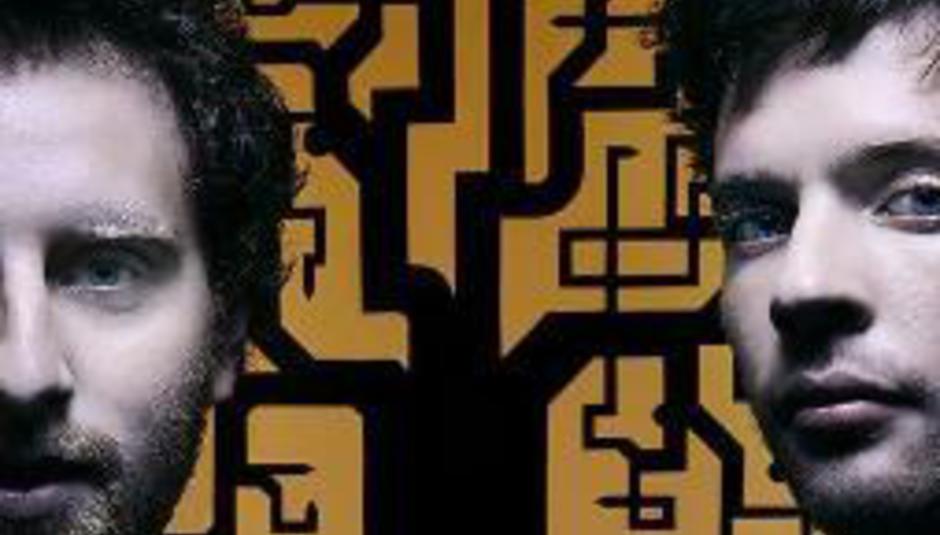 Mercury-nominated indie-dance types Hot Chip are to be joined by new Domino signings Junior Boys on their October tour.

Junior Boys - Canadians Jeremy Greenspan and Matthew Didemus (pictured) - will play second fiddle with their infectious beats to the The Warning writers on the following dates...

Junior Boys - whose 'In The Morning' single is released on August 14 - also play The Luminaire in Kilburn, London on August 10, with Metronomy and Caribou. Hot Chip release their new single 'Colours' on August 7.