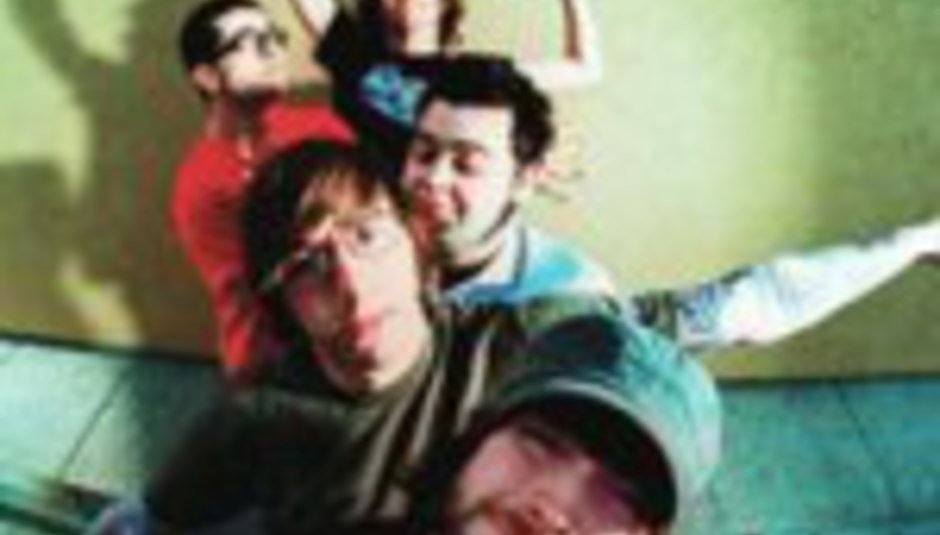 Alexisonfire's Crisis to cross the pond next month

Canadian post-hardcore outfit Alexisonfire are to release their third album, Crisis, in the UK on August 21. A download-only single, 'This Could Be Anywhere In The World', will be available from September 4.

Crisis will be released through Hassle (home to Juliette And The Licks). Alexisonfire's previous two albums, Watch Out and their self-titled debut, have sold a combined 28,000 copies in the UK alone. Since you never asked.

The band play as part of the Taste Of Chaos tour later this year...