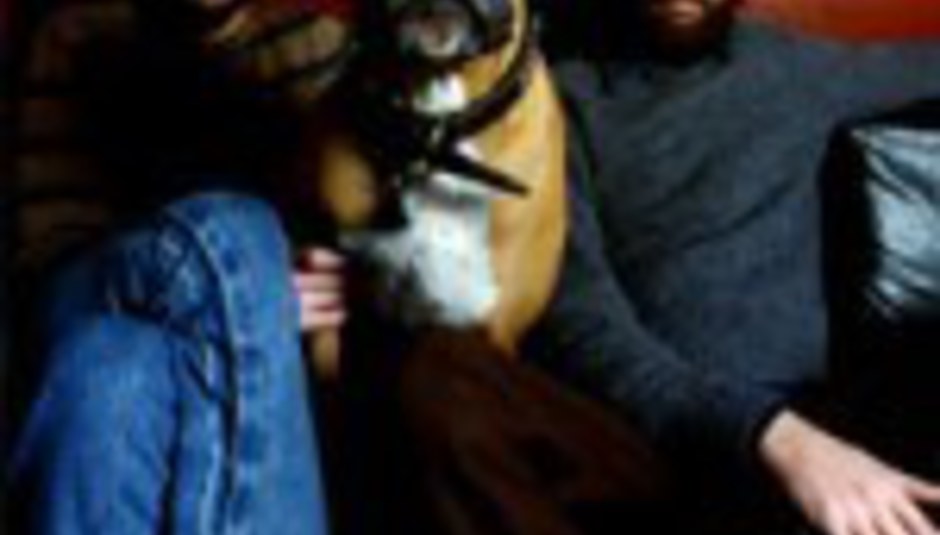 Brooke hasn't been touring with the band recently, but played an essential role in the creation of their quite excellent Everything All The Time album, reviewed here.

The band - who play the Capitol Hill Block Party this coming Friday in Seattle (look out for an upcoming DiS review) - issued a statement:

"Mat was originally in the band to help with songwriting, and that due to his other projects taking off, he is no longer in the band."

Band of Horses also play the Pitchfork Music Festival, in Chicago on July 29. We should say that, really, since we nicked this news from Pitchfork in the first place.