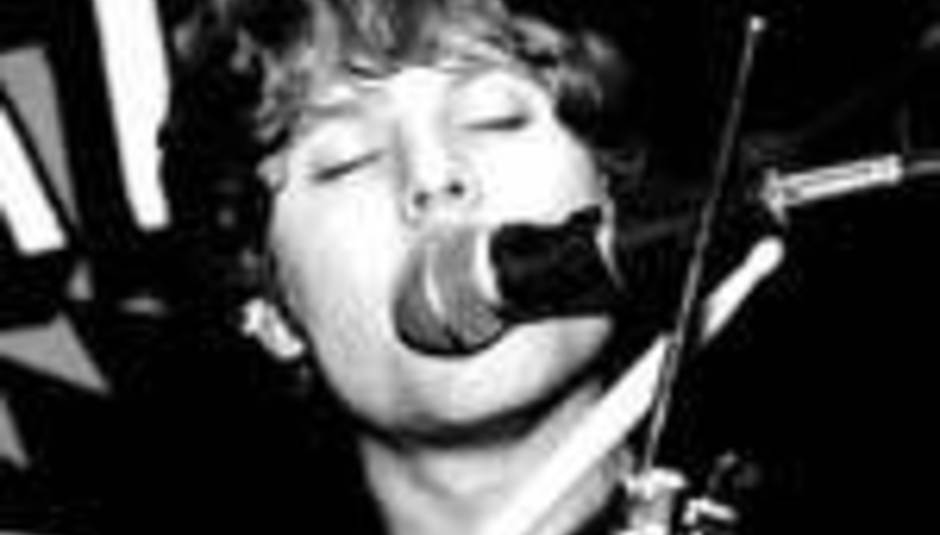 STA all-dayer details announced: a flood of DiS's favourites in one place!

Yeah, yeah... JAG or whatever you kids are writing these days, and saying during random stage invasions. Whatever...

Smalltown America - the label that has brought you records by Jetplane Landing and Fickle Public - has again pieced together a stellar bill for its annual all-dayer at London's 93 Feet East.

The above will play across two stages; further acts are to be announced. Expect an after-show party, too, with further bands - tickets available from the all-dayer itself.