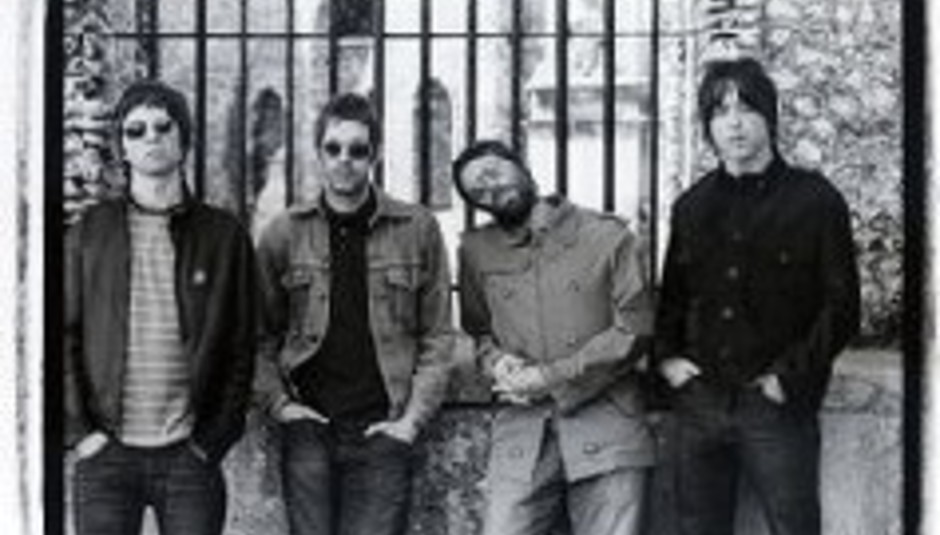 Oasis are to release a greatest hits compilation on November 20, just in time for the pre-Christmas shopping crush. And my twin brothers' birthday, although if either received said record as a present, the provider would die. Brutally.

Stop The Clocks - a double-disc affair - will collect the Gallagher brothers' most successful singles to date, probably alongside a smattering of b-sides. Each selection has been hand-picked by the band themselves.

“Unlike most albums of this nature, Oasis have sat down and undertaken the almost impossible job of picking what they consider to be their finest moments ever.

“So Stop The Clocks is imbued with the sort of wilfulness that has helped make Oasis the favourite band of millions of people worldwide and its running order will no doubt provoke equal parts adulation and bar discussions from the millions of Oasis fans worldwide. Could it ever be any other way?”

No tracklisting is confirmed so far. Like you care. Yes, you.