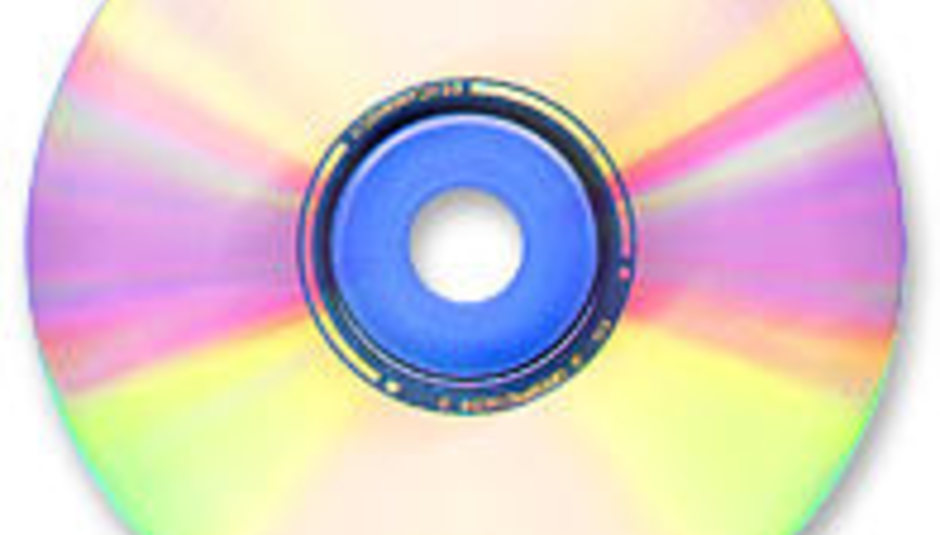 The Tuesday DiScussion: are physical singles at death's door?

“Downloads will be king within the next couple of years.”

The words of Alan McGee, there – founder of Creation Records, the man credited with the discovery of Oasis, manager of Dirty Pretty Things, et cetera. McGee’s words of last month, penned as a bulletin to subscribers of his MySpace page, were picked up upon by the national media: soon after the initial sending of said words, McGee’s premonitions as to the immediate future of single releases were reprinted by the likes of The Guardian, whose online article of July 18 was topped by the headline The single is dead, says Alan McGee.

“CDs are ugly data invented by the majors, only useful for DJing or downloading to your iPod,” McGee continued. “Their game is up.” Or is it? The singles market has actually doubled in just over a year, according to the British Phonographic Institute – although said sales incorporate those of downloads – and when DiS asked its readers for their thoughts on the dwindling fortunes of the physical single format, particularly CDs, we received a mixture of responses:

“I stopped buying CD singles a long time ago,” said one message board user, and their attitude was far from unique: many others felt similarly about exchanging cash for one or two tracks housed on a cheap-to-produce on compact disc. For example: “I am another who still does buy vinyl singles but never a CD single.”

Vinyl’s popularity seems strange from a quality point of view – if the format was so perfect to begin with, surely compact discs wouldn’t have taken off half as well as they did in the Eighties. But now even record labels are realising the appeal of luscious packaging over a shitty jewel-cased CD. “The seven-inch market is thriving,” said Moshi Moshi’s Michael McCartney when launching his label’s new singles club, an endeavour that will issue music only on vinyl. So it seems that while the sales of compact disc singles are to go the way of the dodo, vinyl sales are expected to soar.

Returning to DiS’s readers, one message board user remarked: “I occasionally buy seven-inches, but never CD singles.” The post continued: “Yesterday I downloaded the b-side from the new ¡Forward Russia! single, because I listen to mp3s much more than vinyl.” Are we therefore to assume that the same people buying physical singles on seven-inch format are the same people whose downloading habits are killing off the compact disc single?

Brainlove Records’ singles club offers customers a combined vinyl-and-mp3 package – for just a couple of pounds more than the cost of the vinyl alone, subscribers get the same songs sent both physically and digitally. Which is nice.

“Vinyl is pretty, but it's not very adaptable is it?” says John Brainlove, the brains – no pun intended – behind said label’s operations. “(This way), people can stick the songs on their mp3 players. That's it really. And have it on their computer so it gets into audioscrobbler.”

So, after all this too-ing and fro-ing of ifs and buts, what do you think, now? Do you agree with Mr McGee? Are compact disc singles staring death in the digital face? Is such a change, as McGee says, “in favour of the musicians and the indies”? Or will CD singles be around for this lifetime, if not the next, a la vinyl? After all, wasn’t that supposed to be a dead medium by now, too…?