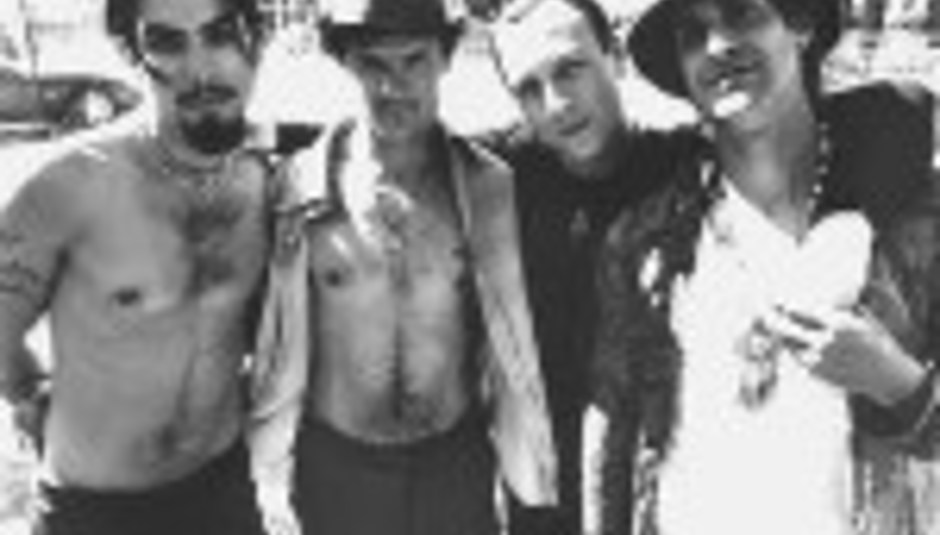 Addicted to Jane? No need for you to buy this best-of, then...

Although they've only released three albums, it does feel that Jane's Addiction have been around forever. That being the case, we're not totally surprised that the funk-rockers have a best-of on the way.

But wait, good people of the United Kingdom: strangely, there's no British release date for the compilation as yet. Up From The Catacombs concentrates primarily on the band's first two albums, and will be available Stateside on September 19.