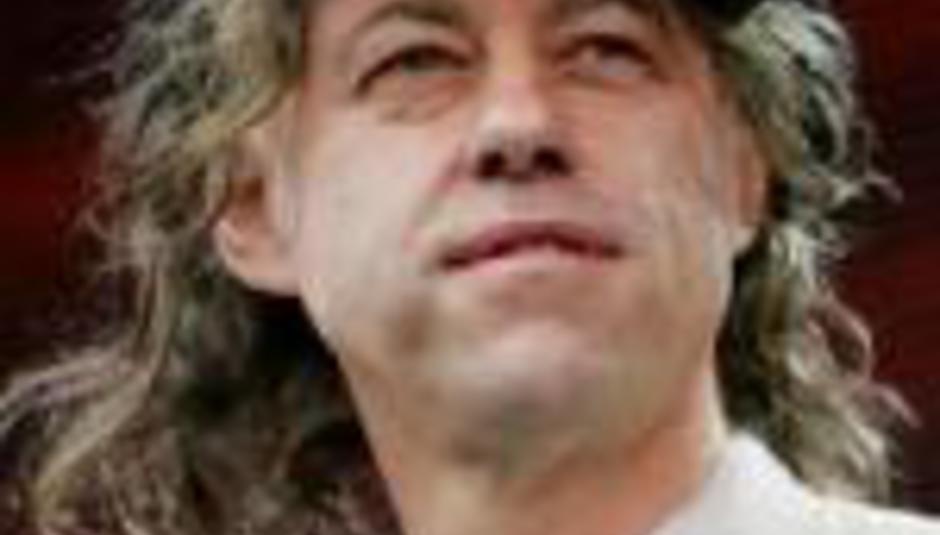 Sir Bob Geldof cancelled a concert in Milan after only 45 of a possible 12,000 tickets were sold.

The former Boomtown Rat also cancelled a show in Rome following similarly poor sales - it has since been suggested that he was the victim of an "organised boycott".

Geldof signed autographs and posed for photos in Milan, but did not perform - he told those that had showed up that he'd just travelled from South Africa, and that it had taken him "48 hours" to get to the gig.

Italian 'paper Il Giornale reported that while Geldof is unlikely to be remembered as much of a musician since his charity causes took centre stage, "nobody anticipated a debacle like this”.

The organiser of the Rome and Milan shows, Francesco Iacovone, told reporters that “We have been boycotted”. Apparently certain internet sites advertised the shows as already sold-out, and Iacovone is now considering legal action.

Geldof promised fans that the cost of their tickets would be reimbursed, and will return to Italy in September, when he'll perform for free.