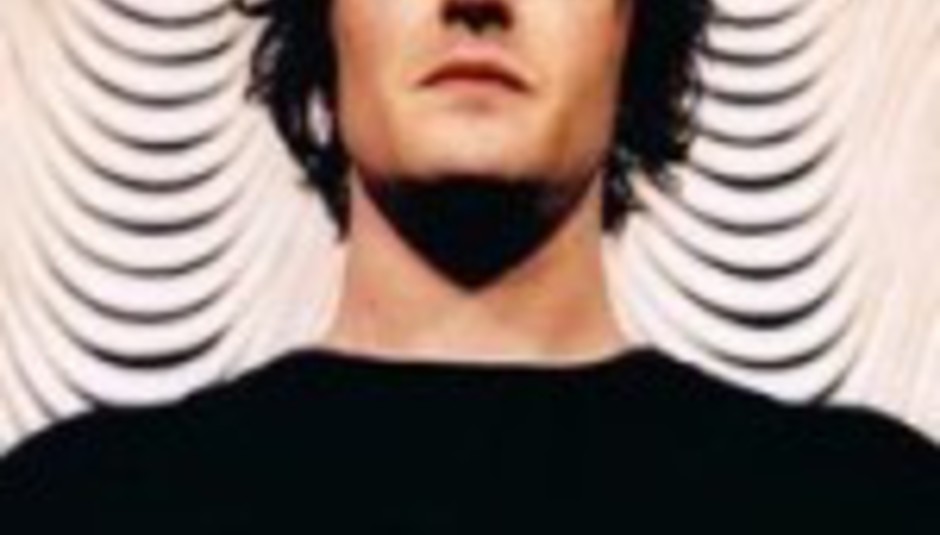 Spiritualized lynchpin Jason Pierce is to tour the UK on his lonesome this October, previewing songs from the next Spiritualized album, due in 2007.

Well, scratch that solo insinuation: Pierce will be backed by a gospel choir and string quartet. Which sounds really rather lovely, non?

Pierce performs as 'Jason Spaceman' at...