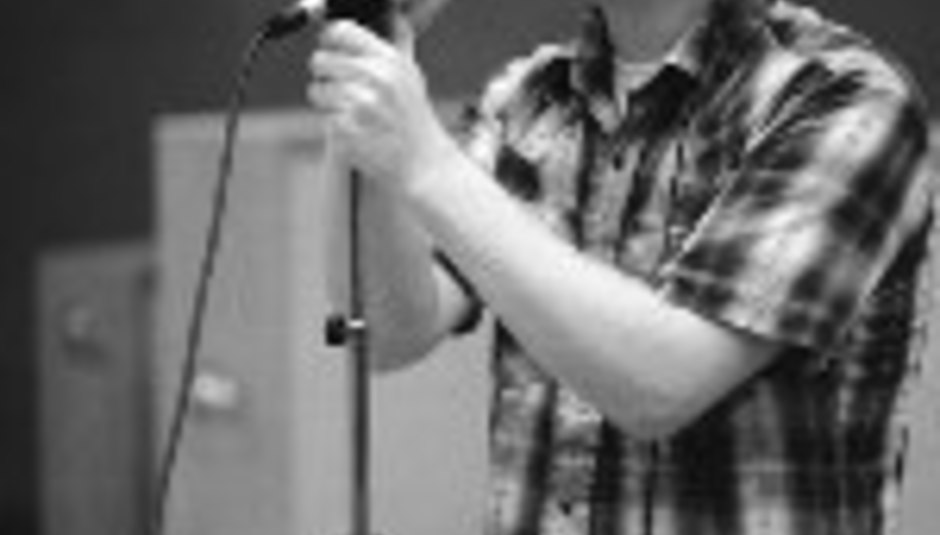 Russian Futurists to play the UK in the not-too-distant... um... future

Matthew Hart is to bring his one-man The Russian Futurists project to the UK next month, leaving the confines of his Toronto home for a wee jaunt alongside equally ace Swedes Peter, Bjorn And John.

Hart will soon release a compilation album, aimed at the UK market, through Memphis Industries. Me, Myself and Rye... An Introduction To The Russian Futurists is available at the end of August. The single 'Paul Simon' is out RIGHT NOW, and is reviewed here.

Peter Bjorn And John, meanwhile, release Writers Block through Wichita soooon. It is very much The Good, and if summery indie-pop floats your boat like nobody's business, you need it like The Brain craves world domination.

Dates, for your diary...