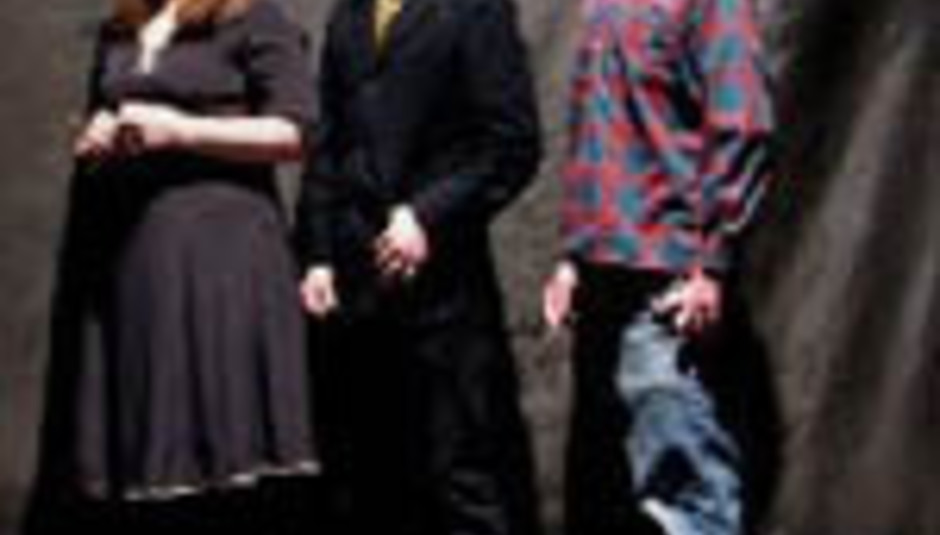 So ATP's Don't Look Back series - y'know, a one band plays one album kind of a deal - kicked off in London t'other night with Green On Red performing Gas Food Lodging at London's Koko venue. Granted, there's been a hitch already - Ennio Morricone has been forced to postpone his two nights - but read on, do...

Those Morricone concerts - originally scheduled for last night and tonight - will take place on the 2nd and 3rd of December respectively; original tickets will be valid for the new Hammersmith Apollo shows (July 19 = December 1; July 20 = December 2). In more bad news, Nightmares On Wax have cancelled their show at the Shepherds Bush Empire (Jul 22). There are no plans to reschedule this performance, so customers should get their money back. Yeah. BACK.

In better news, Tindersticks have been added to the bill. Yippie!

Girls Against Boys performing Venus Luxure No1
plus Ligament and 3hostwomexicansandatinofspanners
July 21 2006 @ Koko
£14, SeeTickets
Doors 6.30; GvsB on at 8.30