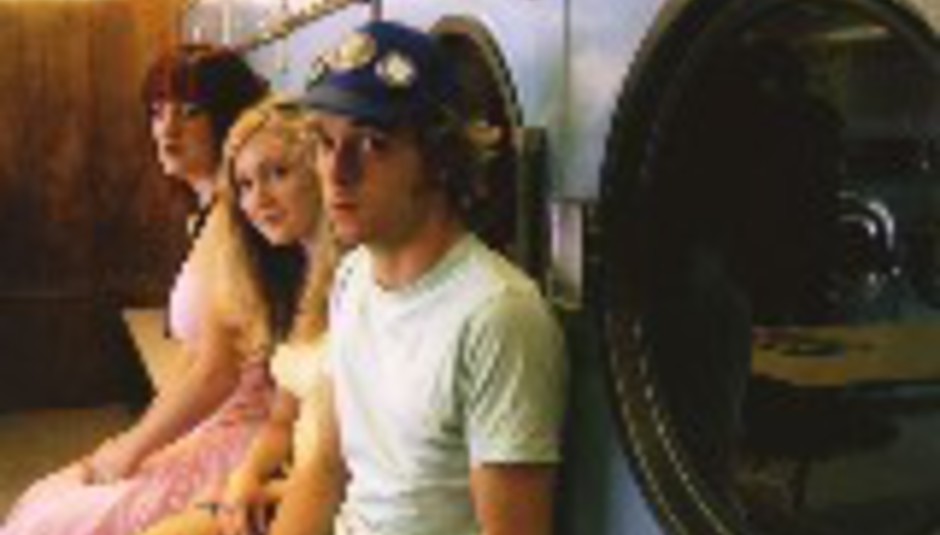 Wakefield pop trio The Research are already at work on the follow-up to their debut from earlier this year, Breaking Up.

Frontman Russell Searle sent an update on album-two progress out to fans of the band via something modern-day folk are calling a 'newsletter'. Or something. Not that it's on paper, like a proper letter...

"I hope you're enjoying the summer already. We are still slogging and slaving away over our hot gospel-motown-country-rock follow-up album and it's all going our way so far, so… good.

"I want to record it in Nashville with the string machine and this guy that used to make demos with Johnny Cash and then I want to release it early next year but we've still got some work to do. We have joined in with the PRS or the MCPS and they sent us a magazine and a cheque but I had to give that back and we have asked our handsome friend Johnny White (he's like the British Jim O'Rourke) to join us, but he's saving up some money first."

So there. Now, it's probably time for the pub. Is it not? Crap.