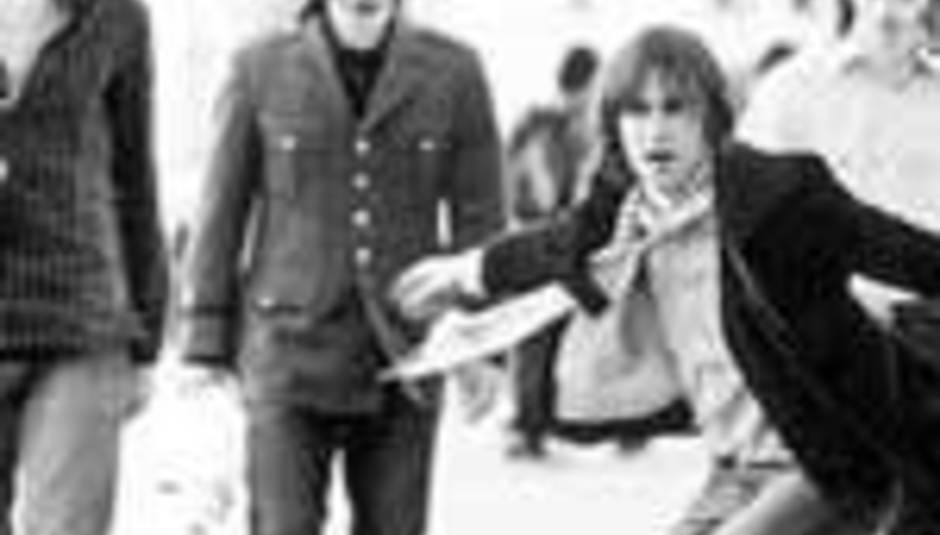 Guitarist and keyboard player Chris Karloff is the man shown the door. Apparently he didn't entirely see eye-to-eye with his bandmates during the recording of their much-hyped second album, presumably because he was the only member of the creatively-stunted outfit to have so far developed the ability to stand upright.

A statement on the band's site reads:

"Karloff and the band experienced certain creative and artistic differences during the writing and recording of their second album. These irreconcilable and diverging approaches resulted in the band asking Karloff to leave the group. Karloff will pursue a musical career elsewhere."