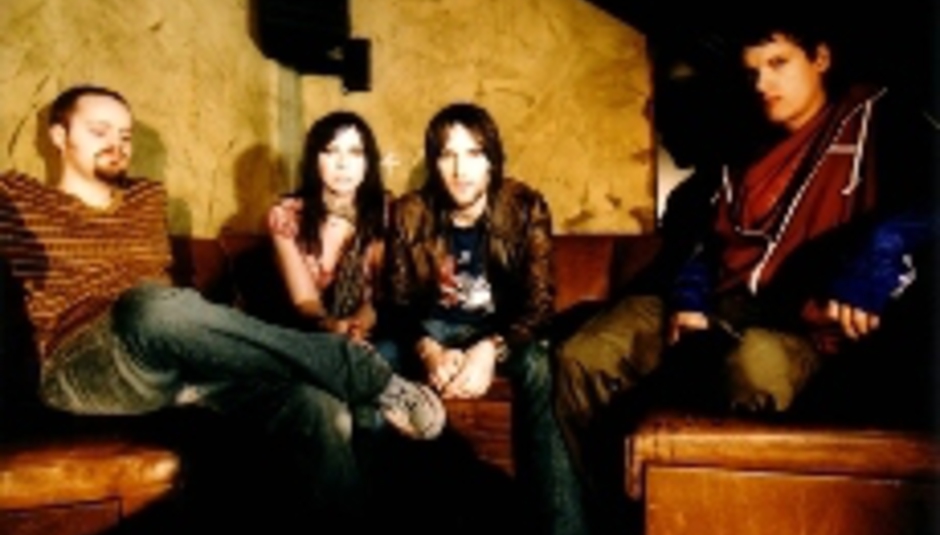 Ash have revealed a few details about their upcoming record, the as-yet-untitled follow-up to their Meltdown long-player of 2004.

"It ('Suicide Girls') is very much straight-ahead pop with a blazing Thin Lizzy-esque guitar solo in the middle.

"('Shattered Glass' is) a really weird song that Tim [Wheeler] had written on an acoustic guitar which he thought was just gonna be a b-side. But me and Mark [Hamilton] heard it and decided it was pretty damn cool, so we started playing around with it and turned into a bit of a monster. It's like a five-minute epic."