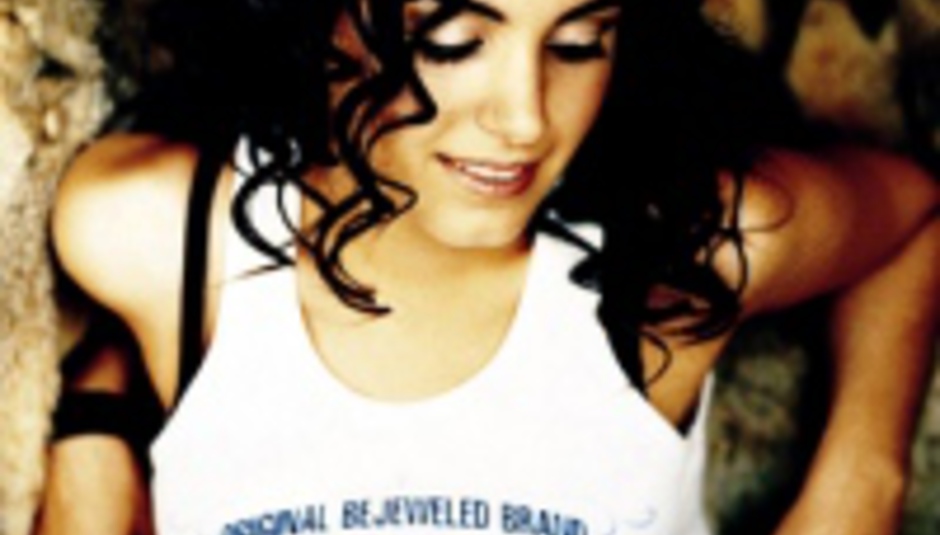 by Mike Diver July 23rd, 2004
MOR singer/songwriter Katie Melua (you know the one, she's, like, pretty close to crazy, or something) is in a spot of bother after her work schedule for the rest of the year found its way to internet auction site eBay.

The plan, which outlined plane flights, public appearances and the like, was put up for sale by some chancer called bandro1186. DiS reckons that's probably not the name his or her mother gave him or her (oooh errr, all this himming and/or herring is making me queasy). Now, whilst this might be seen as a curio to most, it's reported that a stalker of hers has joined the bidding.

A friend of the singer told a popular red-top rag that the sensitive documents will cause her a lot of trouble if they were to fall into the wrong hands (wonder whose those could be). The document was discovered - apparently - backstage at the recent Guilfest, where Melua played to some old people. At their age they should know better, shouldn't they?

*DiS would like to point out that we do not condone the bidding for such an item, and that applies to you too, you dirty perv.