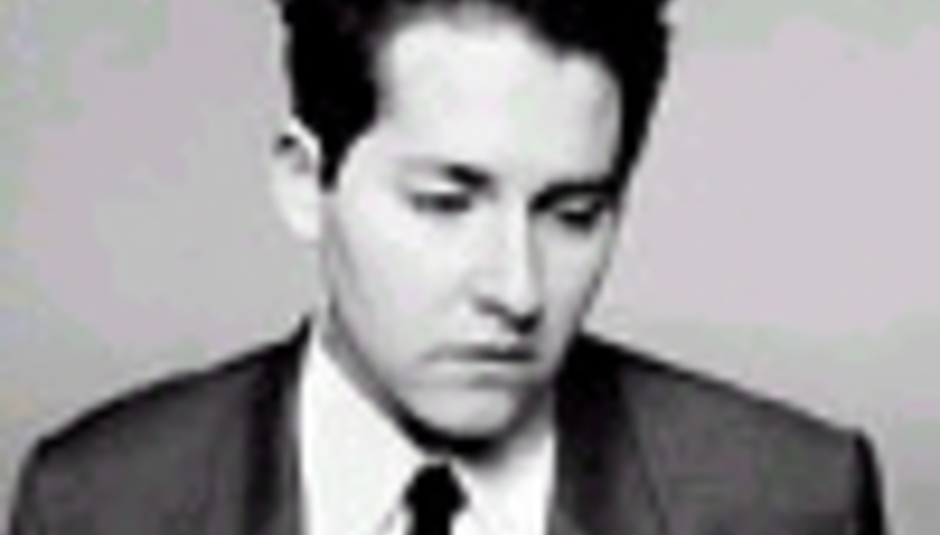 by Chris Hilliard September 11th, 2003
Josh Rouse, as Brian Wilson would put it ‘just wasn’t made for these times’.
A kid in the ‘70s, as the world around powered into power-dressing at the strike of the decade that followed, he seemingly clung onto his love of simpler times and scraggier haircuts.

Four albums in and the laidback bittersweet ambience of a boy raised on ‘Tapestry’ and ‘Harvest’ has given way to a hint of ‘The Hustle’. His melancholy paeans to the nuclear family of the ‘50s have been ditched for what probably approximates for disco in Nebraska (and nowhere else), as whilst first album cut ‘Love Vibration’ may be the funkiest little tune he’s crafted yet, it’s still imbued his usual ‘only when happy I’m sad’ tone (a good thing). ‘Love Vibration’ has even managed to clamp itself on to the Radio 2 playlist, if that indeed is arbiter of taste.

“I’m into making albums, not really singles, y’know. I just wanted to make a record that was reminiscent of early singer-songwriter records.” Maybe my memory’s playing tricks on me, but the last time I gave Carole King a spin, there were relatively few tales about life on a slaveship, the requited love of a paraplegic and that old chestnut, the curse of seasonal affective disorder on people who live near the Arctic Circle. So quite how much did Josh stick to the concept? “Some of the sounds are, the subject matter really isn’t. I had the song ‘1972’ in a batch of songs and I though it may be a good name for the record. It was the year I was born, it was the year of my guitar and I had this song...”

‘1972’ seems as much a pointy finger gesture to the machinations of the major record label industry, an embrace for a time when the song was king, than a straight xerox copy of a record crafted then. Rouse though sits happily as an observer bemused by some of the more banal excesses of pop cultura circa ‘03. “The tastes that I have are probably as not as pedestrian as a large part of the record buying public. That’s fine, I can live with that, I guess. I like to write about things that are more interesting than just some dumb pop song that’s on the radio.” Happily he can also dig into his record collection for a respite from the Christina Timberspears deluge to listen to some of his old favourites. “David Bowie’s ‘Hunky Dory’, ‘Exile On Main Street’, Marvin Gaye’s ‘What’s Going On’, Al Green had a bunch of records out. I like the way they sound, I like the songs.”

For a man who worships at the altar of the great song, Rouse though was no budding prodigy. Just clocking into his thirties now, a child-hood spent learning how to play those decidedly not rock & roll instruments the violin and trombone took a while to reap any rewards. “I didn’t start writing songs ‘til I was about 18. I was in bands between 18 and 25, I guess. We just played around and played gigs and with NO success.” Not that Nebraska’s lineage of rock legends is such a long one, the successful ones must bolt for the state-lines at first opportunity (Josh is now resident in Nashville), with one or two exceptions.

“There is now (a scene) in Omaha, with Bright Eyes and the Saddle Creek gang there, but there wasn’t really one when I was there.” Not one to put his less than meteoric rise in the Mid-West dampen his ambitions, work begun on his debut ‘Dressed Up Like Nebraska’ before he even approached record labels. “I was making my first record and this guy started managing me. He was a friend of mine. He just send some tapes out and Ryko was just really into it and I decided to do something with them. I didn’t want people involved who were going to decide what was on my record and things like that” Such single minded stubborness seems to have been a good idea, what with the lush sounds of the seventies blowing out of my speakers. Indeed I think I can feel the ‘love vibration’.