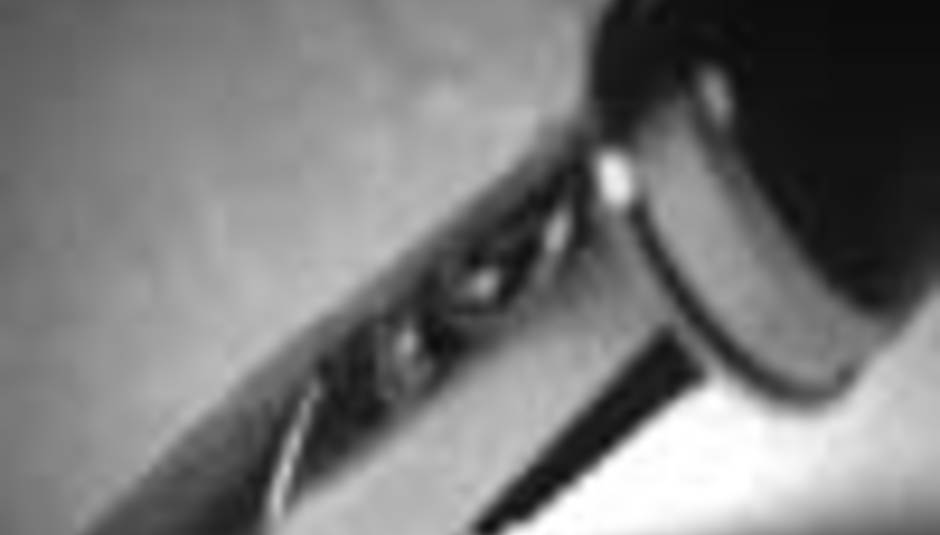 Sleep earns nothing for you

Sleep earns nothing for you

Today I learned something. I learned that there is a wonder pill called Modafinil. It stops you wanting to sleep. You can work for 40 hours solid without needing to snooze, and you can do it with your cognitive senses ready and alert, without the jittery/buzzy/crash+burn effects of caffeine and various stimulants like Ecstasy/coke/amphetamines etc. You can then sleep for 8 hours, and then get up and take the pill again and do another 40 hours. ISN'T THAT GREAT, KIDS?!?!?! WE CAN NOW GIVE OURSELVES COMPLETELY TO OUR CAREERS, AND HELP BUILD OUR CORPORATIONS INTO BIGGER AND RICHER PLACES!! IN FACT, I MIGHT JUST VIOLENTLY KILL MYSELF IN A FRENZY OF HAPPINESS!

You utter, UTTER, stupid, destructive, moronic fucking idiots. I sincerely wish excruciating pain and disease upon whoever is endorsing and funding this evil research. Stress levels on average are higher than they've ever been in recorded times. Women are forced to forgo motherhood if they wish to reach the dizzy heights of the top of the career ladder, because apparently production is more important than reproduction, and mothers "can't cope" and "aren't committed enough" to put in the absurd and self-destructive hours that many city workers are expected to do. [A friend of mine worked briefly at Goldman & Saks and was in work at 7am every morning, and left at midnight.] People, in their sleep-deprived state, are killing each other simply by falling asleep at the steering wheel and smashing through other people's windshields. We have shiny, happy slogans like "24 hr banking" and "the world never sleeps" thrust at us on a daily basis. The Japanese have actually given a medical name to the syndrome of literally dropping dead from sheer exhaustion. Everyone knows this isn't healthy - we're killing ourselves slowly and pitifully, and to what end? A £50,000 per annum salary that many people won't live to see the delights of, because they'll have a coronary at 41. We're effectively lying down mutely on the altar of financial glory. And now someone wants to give the CEOs of this world justification for demanding even more of their staff - "hey, if you can't cope, go get something from your doctor!"

And someone is actually funding this research. Someone out there actually thinks this is a good idea. Just as every shiny cigarette packet contains the health warnings that no-one actually reads, the researchers cheerfully point out that this kind of medication should only be used when really necessary as they continue work on their mission to abolish the outdated and frankly silly practice of sleep. Which, as far as every career-minded worker will be concerned, means as and when you've gotta put in the hours. That'll be 5 or 6 days a week then. I mean, sleep... Christ... who does THAT anymore!? According to the article from which I garner my information, it's foreseeable that in 5 years time, we'll be able to delay or discard sleep for perhaps unlimited periods of time. And of course there will be nooooo side effects at all. Nonono. Because of course there's no such thing as sleep debt. [!]

What these people cheerfully disregard is the fact that the human structure, being as how we're sooo fucking advanced 'n' all, is pretty complicated. Whoever/whatever set of circumstances brought about our design and existence evidently knew a hell of a lot more than we do. We're a bunch of kids pulling apart our toys to look at the insides before realising that, oops, we can't figure out how to put them back together again. BUT IT'S OK, KIDS, BECAUSE WE LEARNED SOMETHING TODAY - yeah, that when you fuck about with things you don't know shit about, they invariably break. It's my personal belief that everything people do to further their own relentless pursuit of immortality adds one more straw to the huge pile of junk around us that we've collected over the years. I'm no eco-warrior, but we've fucked up our planet, killed off/"culled" [you absolute bastards] various species, prolonged the existence of others [ever heard of survival of the fittest, evolution, anyone?], cloned human DNA [this one was in the papers recently] and generally stormed around asserting our presence like arrogant fuckwits. Not content with that, now we wanna get another step closer to becoming the computers we so obsequiously idolise these days ["oooh no, it's done by computer, it's never wrong - erm..except when the system fails"].

I know I'm coming across like a big old misanthropist. Really, I'm not. I love humanity's potential, I love being alive, I love the fact that generally, in the grand scheme of things, everything is ok for me, I have my life and my health and my future. And I fucking hate the fact that if some of these ruthless cretins get their way and put their drugs on the market, the same won't be said for a lot of people in future. They are experimenting with people's lives and it strikes me as inhuman - but then, that's the point, isn't it - to be beyond humanity, mortality, vulnerability. We could be so great if we weren't so fucking stupid. A big part of me hopes [somewhat vainly, I know] that monkeys evolve super-quickly and exterminate the whole sodding human race somewhere down the line, because right now it seems like it's rotten to the core. There is more to life and existence than just US.