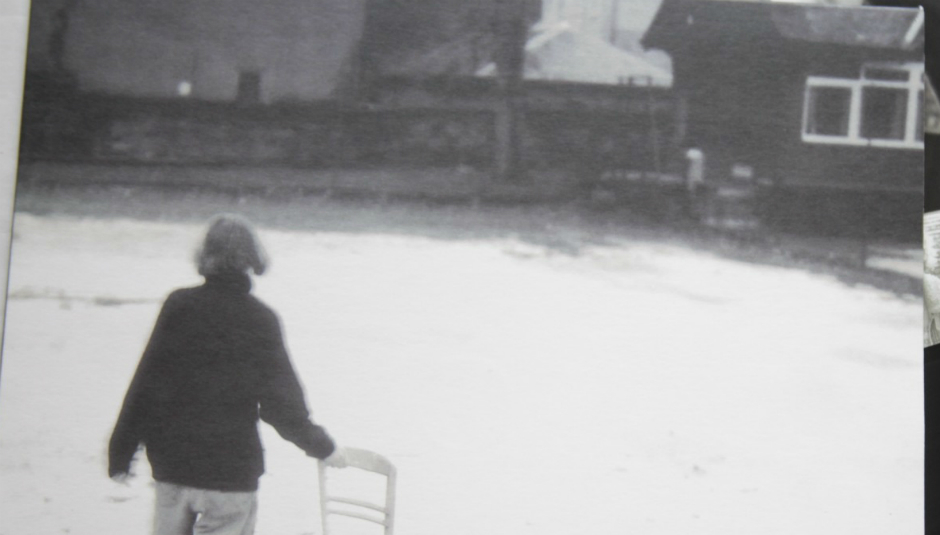 I was too late for Britpop, they tell me – and it’s true. I was born in 1987, meaning I was eight when Blur released Parklife and Oasis released What’s The Story and Pulp released Different Class. Frankly, at that age, I was more concerned with where my next Happy Meal or packet of Merlin football stickers was coming from (how little things have changed, haha).

But by the time those bands’ next records came around, I was a burgeoning music fan with a little pile of cassettes next to my bed – buying them in a gleeful, scattershot manner, a boy revelling in the world of choice that had suddenly opened up to me. On my weekend visits to town, I zigzagged between Woolworths, Ourprice, and MVC (R.I.P all three), agonising over how to spend my meagre allowance, before rushing home and playing everything on repeat for hours. Blur, Be Here Now, and This is Hardcore became the albums I knew back-to-front; my personal classics. It was the former that truly captured my imagination, though: that murky orange front cover, the band on the back barely visible in a blue-grey haze, and the music itself, which truly did feel like the Death of a Party. I was hooked.

In 1998, Blur played The Pavilion in my hometown, Bath, and I wasn’t there. My parents, never the biggest music fans, were barely comfortable with my solo weekend trips, never mind that all I did was hang around outside McDonald’s half-heartedly lobbing snap-bangers at pigeons. Seeing a rock band on a school night? Out of the question. Despite my pleas, I was not going to that gig. But my friend was.

Everyone has this kind of friend when they’re growing up: their parents are just that little bit younger and cooler. They go to football matches – actual, proper ones, like Man United! They probably have an older brother to point them in the right direction culturally; they’re just that little bit better than you at almost everything. Even at the age of eleven, I accepted I was never going to match this friend for coolness; I did my best to live vicariously through him. And so, the day after the Blur show, I went over to his house after school and absorbed every detail. They were amazing, of course they were. He had the t-shirt, of course, he did. But in amongst the stories of ‘Song 2’ bringing the house down, there was an interesting addition. I didn’t really know what a ‘support band’ was, but apparently Idlewild were that. He described them thrashing around the stage, as feral as half their name suggested. Then he handed me a postcard with the band’s logo printed on it, and a sepia photo of a man peering into a flooded boat on a beach. It said ‘HOPE IS IMPORTANT’. I took the postcard home and Blu-tacked it to my wall. The next weekend I went out and bought the album. Just like that, I had a new favourite band.

There’s an accepted way of writing about the three albums Idlewild made with their original lineup: Hope Is Important is youthfully unpredictable, the snaffle-mouthed colt to 100 Broken Windows’ thoroughbred and The Remote Part’s huge, sad-eyed workhorse. The trajectory goes like this: they get quieter, more mature and less furious with each album. Roddy Woomble’s famous quote about "not wanting to lick floors anymore" is rolled out on a regular basis. And while that’s largely accurate, there are enough cultured moments on Hope Is Important to easily suggest the direction they were headed (see ‘I’m Happy To Be Here Tonight’ and ‘Safe And Sound’); equally, there are still traces of those scrappy, stringy punks on The Remote Part (‘A Modern Way Of Letting Go’, which remains one of their mightiest songs). In a 2009 interview about 100 Broken Windows with The Skinny (who voted it the Number One Scottish Album of All Time), Woomble notes that they were still ‘finding their feet’ at the time; for me, it represents the apex of Idlewild’s achievements.

I bought it on the day it came out, hurtling upstairs to my little stereo and plonking the CD in its tray. Then I sat on my bed and listened to it straight through, twice. It’s the kind of record that easily invites this; there are genuinely no skippable moments, a rare thing indeed. In fact, I’d argue that the opening eight tracks on 100 Broken Windows are one of the great sequences in modern rock, distilling everything that’s great about Idlewild into one thrilling rush. Even after that, the quality barely dips, and then reaches a late peak with classic closer ‘The Bronze Medal’. I was already familiar with singles ‘Little Discourage’ and ‘Actually It’s Darkness’, but there was so much more to enjoy here. Woomble’s voice is on imperious form throughout, tender and rueful on ‘Let Me Sleep (Next to the Mirror)’; ragged and forceful on ‘Idea Track’ (a song written on the spot in the studio, demonstrating just how fruitful a period this was for the band). And the playing is sensational – listening back today, as I am, it’s hard to see how this record didn’t catapult them to stardom. It would come, but it would have to wait for now.

There’s a monochrome map of the Outer Hebrides printed on 100 Broken Windows’ CD booklet that effectively relays the stark yearning contained within. And it’s lyrically more abstract, more elliptical than Hope is Important, establishing a trend that has continued for the rest of the band’s lifespan. The album plunges artfully through dreams, journeys, isolation, sleep, memories, theories, luck… more than anything, it’s an album of Big Ideas communicated accessibly: ‘Roseability’, the album’s third single, namechecks Gertrude Stein. The opening line of ‘These Wooden Ideas’ goes 'It’s a better way to feel / Don’t be real, be postmodern.’ While all this might sound a little pretentious, it’s couched in a deep and heartfelt embrace of these ideas that is irresistibly beguiling; who are we to argue with someone whose heart is so demonstrably on show? And what other indie band was writing lyrics so strident with ambition, so soaked in literature?

To a 14-year-old version of myself, 100 Broken Windows said: it’s OK to have a big vocabulary; it’s OK to read beyond your age; it’s OK to let your ideas tie you in knots – in fact, it should be encouraged. To find such nobility in defeat, such poetry in regret; it’s difficult to communicate just how reassuring that was at the time. And it still is. It’s a record I come back to with increasing regularity, taking solace from its youthful fire, its unchecked pining for the remote parts, its unashamed love for reading. It changed my ideas of what a rock band could strive for, while allowing me to feel comfortable in my own teenage skin. Who cares about missing ‘Wonderwall’ when you’ve got that?

As You Were...: The Triumphant Return...