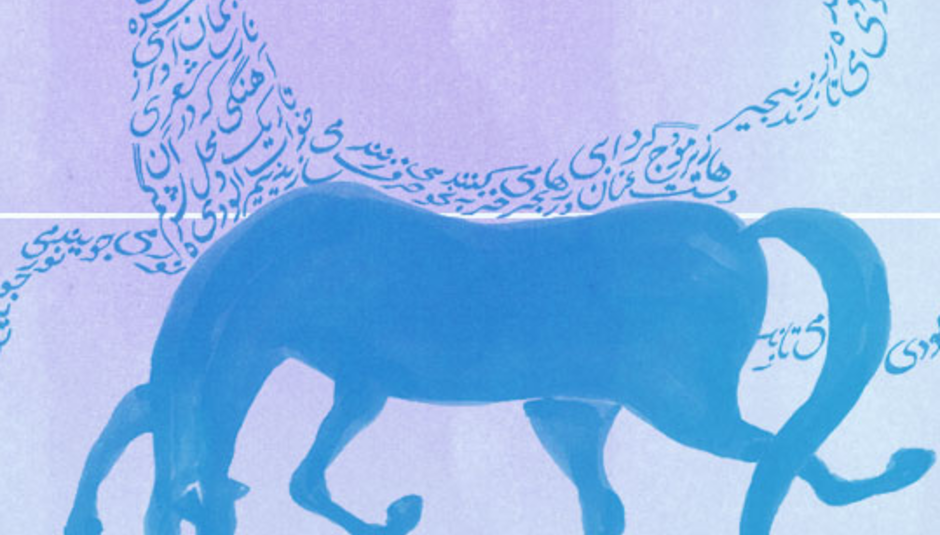 The Caspian label has been in creation since autumn 2005, when founder, Jane Abernethy, was touring the west coast of America with Viking Moses. From playing gigs with like-minded individuals, she discovered currents of music which were untapped, and certainly in the UK had little to no label interest. The Caspian label is a means of releasing some of these artists to a wider audience. Each Caspian release will be a limited edition seven inch vinyl single, in runs of five-hundred.

This is an interview with Jane. I wanted to speak to her because I admire her independent spirit, and the meticulous aesthetic behind every aspect of her label. It proves that just because something is DIY, doesn't mean it can't be done right. She explains pretty much everything you need to know about Caspian and more in this interview, and it's worth reading if you're interested in starting your own label, or if you're keen on DIY (musical!) and the 7" format. Jane herself is a bit of a label geek, having moulded her own in the spirit of the great indies, such as_ Marriage Records_, which are, in her own words, more like artistic communities than business propositions. She's also picked up more than her fair share of indie credit in her day job as A&R and product management for the infallible 4AD. All in all, it's such an influx of quality that you will have to probably take a break halfway through.

The Caspian Label have released singles by Sleeping States and Mike Wrexler, and the next single, by the Soft Pack is out on the 16th February. Each 7" comes beautifully packaged in white cardboard with the Caspian logo.

Emmy: Tell me a little about the Caspian label and it's history.

Jane: I started plans for Caspian at the end of 2005 but my first release wasn't until July 2007 - I spent a really long time trying to come up with the right name and aesthetic for the label, I did a lot of research into other small labels before I started and there was a lot more groundwork than I expected getting setup.

I keep my release schedule sparse and am selective about what I release, I'm only on release 3 so it's still early days for the label. My first release was Sleeping States - which is the project of Bristol based Markland Starkie. Markland and I met in 2003 or 2004 in a tiny London venue and became friends, I always loved his music and he was a dream to work with. It was a great start to the label. I then released my next single later that year which was NY psych-folk from Mike Wexler and the 3rd single is out on the 16th and that's from the San Diego band The Soft Pack, formerly known as The Muslims...

What inspired you to start up a 7" label?

I went on tour with my friend Viking Moses in the US in 2005, I had never played any shows outside of London before and I heard so much new music on that tour and met so many inspiring artists - I wanted to share the music I found. I was really lucky to pass through the Marriage Records office in Portland too which was a real inspiration, they weren't just a record label they were an artistic community.

Do you think the 7" vinyl will ever become extinct? What is it about the medium of vinyl that has given it such a lasting power over other formats?

I think the 7" is a very special format, it's niche for sure but there is a market for them. I have heard there is still a big market for them in Japan too. They'll definitely outlive the CD-single which is nearing extinction and while digital single tracks massively outsell 7" vinyl, there's still something very alluring about the 7". Vinyl is tactile and artwork can be more prominent on an 7" than on a CD album. As long as the quality of the sleeve art and music is of a high quality 7"s are desirable artistic objects.

You are very specific about the whole Caspian aesthetic, can you explain what it is, and why it's there?

I was heavily inspired by 4AD and Marriage records attention to detail when it came to their label aesthetic. I am lucky to work with Vaughan Oliver and Chris Bigg at V23 and I've learnt from their work on 4AD releases that a visual continuity strengthens the label's aesthetic identity. Music is an artform and a 7" or CD sleeve should reflect the music inside. I chose a middle eastern name for the label so I wanted a middle eastern influence in the aesthetic, I was very fortunate to discover the artwork of Jila Peacock who was keen to be involved and designed my house sleeves for the series of seven 7"s, Jila's daughter Leila is an illustrator based in Berlin, she has just drawn a series of re-interpretive illustrations based on the original design which I would like to use and achieves visual continuity for Caspian.

What has been the proudest moment in Caspian history so far?

My first Pitchfork mention was a really exciting moment for me, they're such tastemakers and write about most of my favourite modern bands so having that recognition from them really made my day.

You are also a high powered A&R SUPERSTAR for 4AD records. What do you get out of Caspian that you can't get out of your day job?

I am extremely lucky to work for 4AD, I used to buy their records when I was at school so I grew up listening to The Breeders, Kristin Hersh and Red House Painters etc. so obviously it's a dream job. I do A&R and Product Management for 4AD, whereas I am responsible for every aspect of Caspian releases from manufacture and production to distribution and promotion, so I have learnt a lot about every aspect of a records release from having my own label.

What is it about developing and discovering new music that makes you want to do it?

I am addicted to discovering new music, I'm really picky so if something impresses me on first listen that's pretty rare and therefore very exciting. If I hear something I love, I instinctively want to work with it and tell other people how good it is. It's also wonderful to work with young artists and watch them develop creatively over time and If I can help them on their way that's the most rewarding part of what I do.

I would like to release my first album either this year or next... and I have a plan brewing so watch this space.

Go on, What's your favourite release so far?

I'm genuinely proud of all 3 of my singles so far and so grateful to the artists for working with me, without them Caspian wouldn't exist