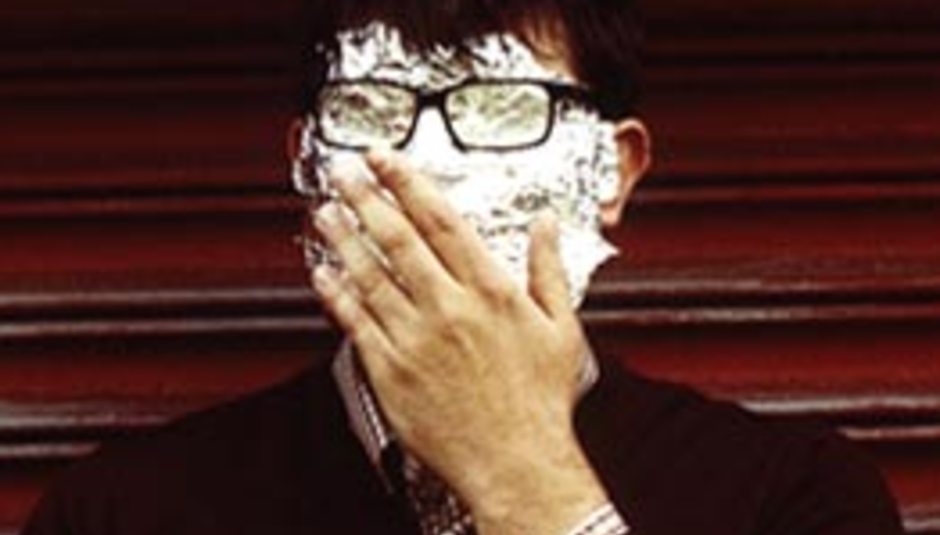 The Futureheads: Football on tour

The Futureheads: Football on tour

by The Futureheads December 9th, 2008

I spent years on tour with this band, bemoaning the lack of interest anyone had in anything other than playing a show, and having a sleep. This year, since the term ‘pro-active’ hit overdrive in the Futureheads camp, I’ve had the pleasure of hooking back up with an old friend, who we’ve got out with us selling merch, who loves his football – ‘loves the lads’, in fact. SAFC. So, between the two of us, (I’m a lifelong Man Utd fan, before anyone starts…) we’ve put some big big efforts in to catch any competitive football we can get our freezing white butts to – I think the term ‘over hell or high water’ could now be finally applied, after a 9-hour trip from Helsingborgs, Sweden, to Berlin, Germany, to catch Hertha BSC take all three points against Martin Jol’s Hamburger SV earlier this season.

It started out simply enough – we had a day off in Eindhoven, and got ourselves some tickets for the PSV vs. Atletico Madrid Champions League tie at Philips Stadion that evening. It meant that the ‘day-off’ was no more merely a day of sleep without a gig at the end of it – no more talk of ‘playing pool’, or the odd nutcase coming out with a leftfield suggestion like ‘laserquest’ – we’re off to the footy, mate – not interested. We even managed to drag Dave along to a few of these matches – he subsequently caught football fever to the extent of him getting back off tour, dropping his bags, and getting to the Stadium of Light for Sunderland’s historic victory over Newcastle the other month. He kept me updated with a stream of texts reading things like ‘What a beauty’, and then simply ‘shite’ when Ameobi equalised, before ‘this is amazing – we’ve won, we’ve won’ toward the end of the game. For Dave, this is a huge amount of expended energy. Usually, our ‘engine room’ keeps all physicality in reserve for the show, where his impeccable back-posture and terrier-like whelps come like a bolt from blue due to his erstwhile reputation as a guy who errs on the more parallel side of ‘chilled out’. Spending 90 minutes in Lazio’s ‘curva sud’ end of Stadio Olimpico is enough to stress even the most chilled-out person into a near heart-attack however - on our recent trip there, to see Di Canio’s favourites scrape a 1-1 with Genoa (including a disallowed goal, a penalty miss, some dodgy card decisions – well, it is Serie A, I suppose), three Italian lads got us from the middle of Rome, lost, all the way to the ticket office singing songs about Gazza and bizarrely, Wayne Rooney. Blue is the colour? Not in my book, mate.

I write this, even, in the wake of a divided bus – Russell and I having only returned from the Man Utd vs. Sunderland clash 45 minutes before we started our show at Oxford Academy. It’s the first time I’ve sat at Old Trafford and felt any remote sympathy for an away side. After 90 minutes of clearances, a clipped-in effort from Nemanja Vidic separated the sides, and with 3 minutes of stoppage time left, for the first time in our football-going partnership, Russell walked out early. He was fuming. I stayed, and met him at the end. I felt a strange pang of guilt that the Utd goal had came so late in the game, despite such ridiculous pressure from the start. He was philosophical, like all football fans eventually are, after the variable amounts of rage and blame dissipates.

The Futureheads on their music cooper...

The Futureheads: Jaff on musical tren...