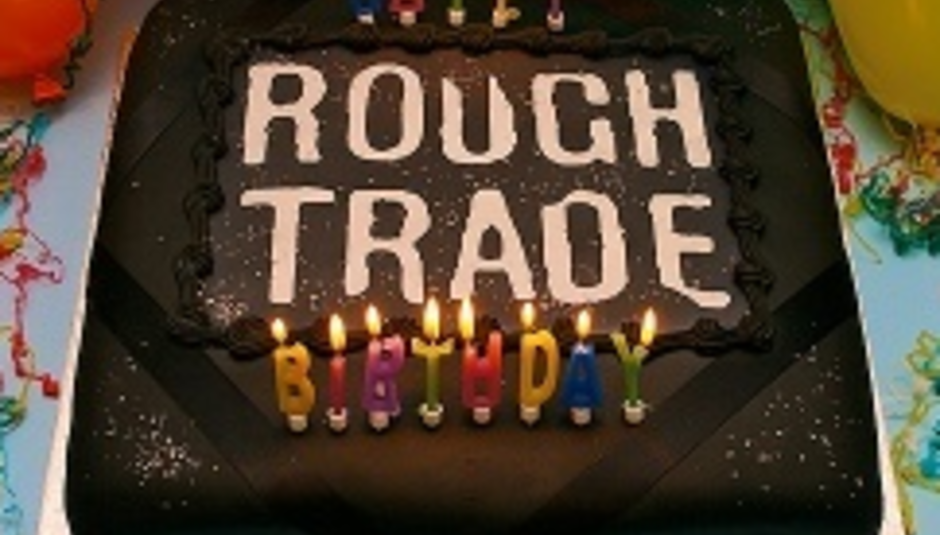 Rough Trade Records is thirty years old this week. DiS has already run a few bits of content to try to celebrate the label.

It's really not particularly easy to summarise a label which has quite possibly been the most influential record label upon everything that exists within the DiS remit. However, Everett True is an authority on all things Rough Trade, who has quite literally lived through it and we asked him to compile a mixtape of his favourites, which as you can see below, came back to us full of insight and it's enough to fill two CDs - although CD 1 comes prefixed with a simple note "Actually, these tracks only fit on one CD if you use an edit of The Slits’ track".

Tomorrow, we have a very special 'What Rough Trade means to me' feature also by Everett True and a special report and photos from Rough Trade's 'Looking Rough at 30' party.

DiScuss: what would be on your Rough Trade mixtape? Also feel free to share links to your favourite YouTubes of the above tracks...