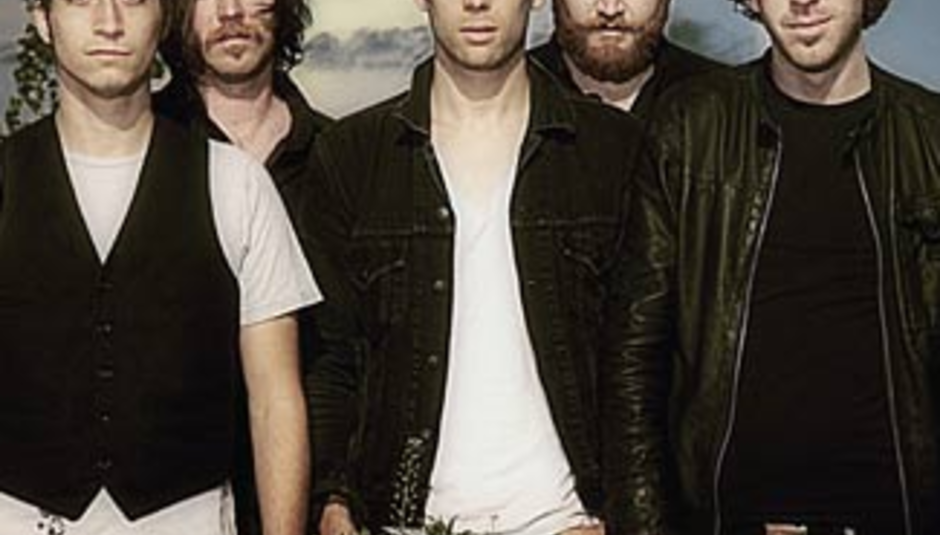 We love their celestial-pop which broods beneath your skin for days after listening. We love their venom for mass culture, their hip but slightly eccentric lilt and sweet way they do nihilism.

Ahead of their UK tour we asked them to tell us five things they love and got one thing back from each of the band. Racing his car around Gilles Villeneuve's race track at night when he's at home, secretly. This focuses Julien's mind and provides him with some thinking time. And big thrills that come with making hairpin turns in near pitch-darkness. (Julien Blais) Oliver needs his black rabbit's foot in his shirt pocket at all times. It was given to him by a beautiful Mexican woman he met at a truck stop near Guadalajara. She was very sweet and old and they couldn't speak the same language to each other, but they talked anyways and she gave it to him, and made signs like it would protect his soul from misfortune and pain. And it does.

Tim needs his medicine, daily, nightly. Before the day starts, before it ends. To clear the poison out, make way for the day, the night.

Liam needs his 12 fingers to play distorted Pig-Latin stick rhythms on his African Balsam Devil's Organ. Only 12-fingered beautiful-minded people can play them.

The Stills are currently on tour in the UK. Their new album Oceans Will Rise is out now via Arts & Crafts.