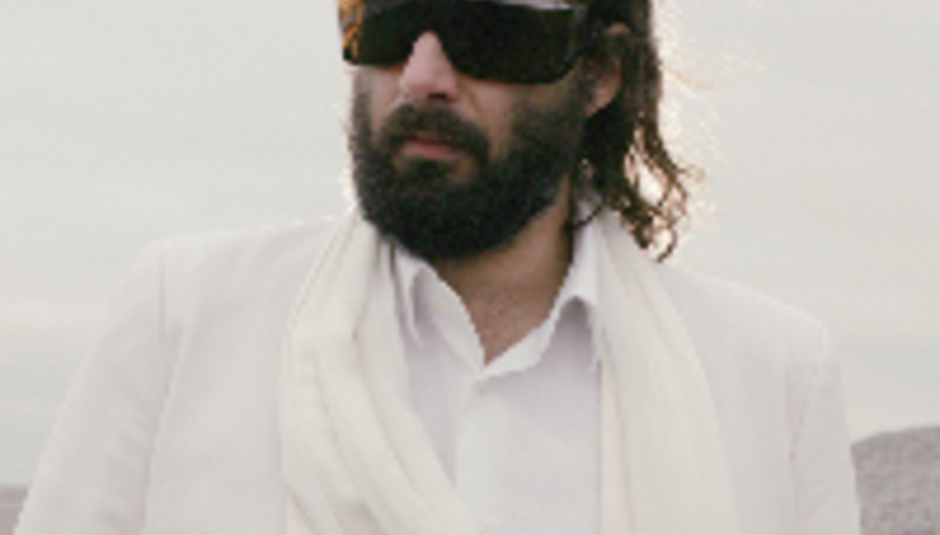 Continuing with the latest instalment in our Artist Mixtape series, it falls to playfully louche Parisian Sebastien Tellier to fill our ears with sweat and steam.

Tay Zonday - ‘Chocolate Rain’ (MySpace); (YouTube)
Maybe everyone knows this already but it's new to me. Lucky Number showed me a link that mixed ‘Sexual Sportswear’ with this - it's called ‘Sexual Chocolate Rain’. It's also on YouTube.

George Michael - ‘I Want Your Sex’ (MySpace); (YouTube)
A big inspiration for my album, Sexuality. It evokes the heat of the night, which is the same feeling I aimed for.

Wendy Carlos - Clockwork Orange OST (MySpace); (YouTube)
I am not selecting a particular song, but the entire soundtrack. The compositions are completely wonderful.

SebastiAn - ‘Walkman’ (MySpace); (YouTube)
A good friend and fantastic producer. He remixed ‘Sexual Sportswear’ for me.

Various - Steak OST (MySpace); (YouTube)
Oizo, SebastiAn and my good self. Am very proud of this soundtrack.

Lucio Battisti - ‘Ancora Tu’ (MySpace); (YouTube
Lucio Battisti is a great Italian singer, very popular in Italia. This is a very beautiful song about a woman, and he can't forget her.

Zapp - ‘It Doesn’t Really Matter’ (MySpace); (YouTube)
The Troutman brothers, very inspiring to me and obviously a lot of West Coast Rap.

Paul Williams - ‘Phantom of Paradise OST’ (MySpace); (YouTube)
Another soundtrack. It's the perfect mix of rebel music and popular song.

Busy times for Msr Tellier – two London live dates are forthcoming; at one of those Rough Trade East instores on February 20 before a sold-out ICA performance the day after. These dates precede the release of Tellier’s next studio album Sexuality on February 25.

This was released on Monday:

"I am currently rehearsing my band for my forth-coming live dates,” continues Sebastien. “Doing some press, making videos, more rehearsing, et cetera. It is very exciting times for me. My new album comes out soon and I am very much looking forward to playing it live. The mix-tape I have made for you is a selection that was inspiring to me when I made this album.

"Before the recording, we would meet in my apartment to play music, drink champagne and sing. My producer Guy-Manuel de Homem-Christo brought some new things I hadn't heard which helped me think of other directions for the album. Things like Italian singer Lucio Battisti, who makes the most wonderful and emotive music. The soundtrack to Phantom of the Paradise by Paul Williams was a big inspiration, too. The film is a musical horror-thriller by Brian De Palma but there is no word in my English to explain the kind of feeling it gives me: quelque chose de décalé. I can't explain."

Sexuality is out on February 25, via Lucky Number.