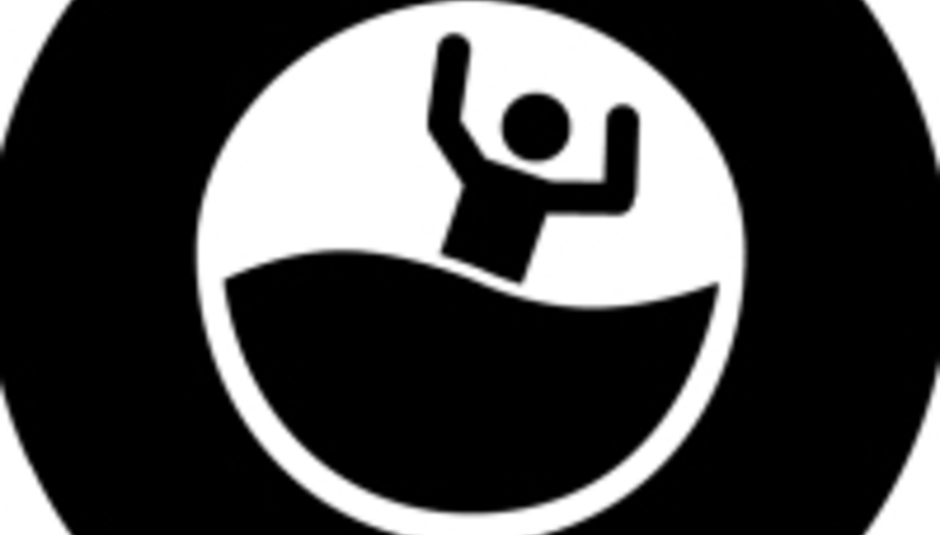 There we are then: two weeks of the new, improved DiS done and dusted. We’d like to thank our regulars for being patient as gremlins were removed from works and ghosts expelled from machines, and welcome new readers with a cheery wave from us stranded (in a sea of promo CDs) youngsters. Hello and, if possible, please send help.

The past fortnight has seen a flood of new features work their way onto, and off of, our newly redesigned front page; below, then, is a run through of some of our favourite pieces of the last two weeks. Missed something? Get stuck in now.

An interview with chart sensation Kate Nash causes a message board furore like little published by DiS before as the singer strikes out at her critics. Alex Denney poses the questions here.

NYC’s artsy noise-mongers Black Dice get their loads blown in our interview with Bjorn Copeland. Richard Macfarlane asks whether their new LP is their ‘dance album’ here.

Ben Patashnik takes a look at both the British ska-punk scene past and present, and the tradition of protest songs and the acts considered responsible for speaking out for the masses in their songs. Ska article here; protest songs, featuring Frank Turner and Get Cape. Wear Cape. Fly, here.

Anti-folk icon Jeffrey Lewis answers a selection of questions posed by DiS readers in the form of exclusive cartoons. Check out his great drawings here.

Swedish avant-dance duo The Knife rarely give interviews. With a special expanded edition of their classic Silent Shout LP in shops now, though, Karin Andersson spoke to Mike Diver about the band’s relationship with the visual arts here.

ATP’s Don’t Look Back series has its fans and its foes, both of whom have previously had a say on the pages of DiS. Him Tall takes a look at the shows – where an act plays one of their albums from start to finish, in order – and seeks out the roots of the project with ATP’s Barry Hogan, Mudhoney’s Steve Turner and more here.

Our new DiSband series moved on to its third instalment, with Tom King getting up close and personal – very personal – with the love ‘em or hate ‘em The Horrors. Check out their defence here.

Jimmy Eat World tell Gareth Dobson about their goals in light of the release of album number six, Chase This Light, here.

Absurdist artist David Shrigley’s Worried Noodles is a beguilingly odd compilation. Samuel Strang speaks to the man himself about the project, featuring the likes of TV On The Radio and Grizzly Bear, here.

New DiScoveries were made, from all over the musical world (click band names for article links): Yeasayer, Laura Marling, Black Kids, Holy Fuck.

You can browse all of our feature content, including the Weekly DiScussions and Label Profiles, here. Be sure to browse our review section, too, featuring some of the very best releases of the last two weeks assessed by some of the best writers money can’t buy, here.

And what about next week? Well, coming up in the next seven days we have new features with The Dillinger Escape Plan, Asobi Seksu, Andrew Bird, Grizzly Bear, Deerhoof, Correcto, Paul Marshall, The Maccabees and more; reviews of new material from These New Puritans, Animal Collective, The National, Vampire Weekend, Sigur Rós, Six Organs Of Admittance and more; and all the usual news and nonsense. Oh, and we'll be revealing our albums of 2007... sort of. You'll see, and see you!