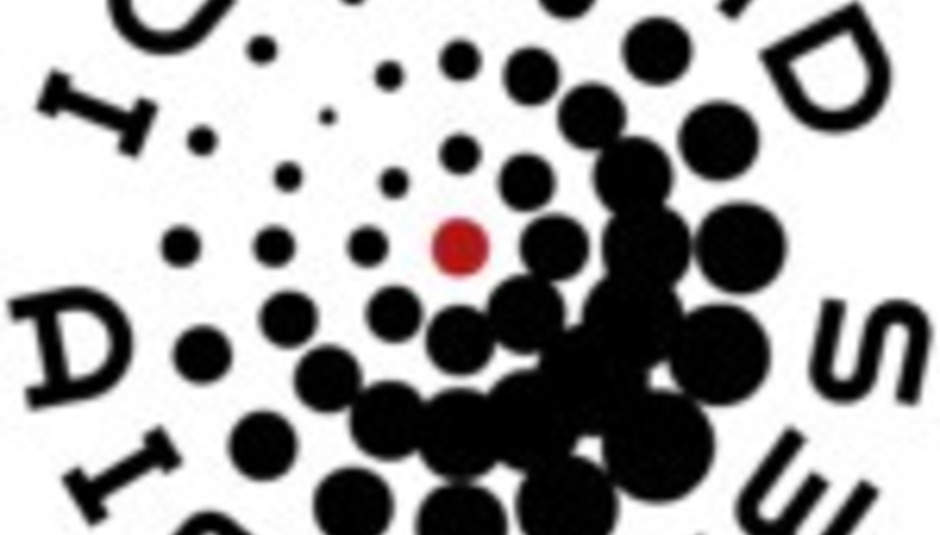 DiS has been to Iceland! Actually, we've been to Iceland for the past three Airwaves Festivals, but this year one was really different. For a start it was the second excursion of 2006 after April's debaucherous trip for the Rite of Spring Festival (that's a link), and also because we had a whole night of DiS-sponsored fun. Also, we did a blog and generally pissed around.

You can read about some of the amazing stuff that we did and found out about in this article (that's another link), but first things first. We aim to bring you the freshest and the most exciting music around, and so we saw some bands. Only some. Here are the highlights.

This is what being in Reykjavik is all about – local delicacies. Wandering down the main street of the city in the late afternoon, attempting to rendezvous with a man who knows just as little of his whereabouts as I did, we both stumble upon the same racket at exactly the same time. The spontaneity of following a beautiful noise to just inside a well over-capacity organic café, a pastel-sky-blue wooden shack that’s just as quaint as it ought to be, only to discover out-of-place crowdsurfers and supreme slamdance pits before a truly exciting native band is something you can not plan for. I Adapt’s furious hardcore punk attracted many local luminaries this time, primarily because they have just reformed after their singer’s return from Costa Rica. It makes little sense, just like all the best things in life.

At their shimmering best, the Frenchmen were possibly the least-known but still the most topical and well-received band of the festival. With the much-opposed commercial whaling returning to Icelandic waters this week, the Greenpeace members begin their set with trademark whale song and dedicate ‘Flying Whales’ to their giant, swimming comrades. With their mind-blowing tightness onstage they make it so, so very difficult for Reykjavik’s favourite sons Minus to go after them.

As if attempting to prove that everything put their way is justified, but to an audience of new blood, Klaxons rise to the Icelandic occasion in emphatic style. Sounding every bit the new indie-rock band from the future and with an album less than three months away, the prospects look good, to say the very least.

Rough Trade's young guns are on home turf and, accordingly, the reaction is boisterous. Powering through a sequence of two-minute playground punk intensities and barely pausing for breath, the six-piece could be accused of also refusing for pause for thought, but I'd disagree. Beneath the walls of noise and pounding guitars, there beats a soul and youthful playfulness that is hard to find elsewhere. Truly a highlight of the weekend.

Mysterious pink rubber gloves had been spotted on hands all over the city this weekend and this is the reason. The uninitiated would obviously find it quite baffling why hundreds in the crowd had accessorised so, but it soon became clear: Dr Spock is a band that is quite odd. Boasting two singers and an alternative, convulsive hardcore rocking sound they are… a little bit different from the rest. While the wiry one prances around in Spandex and a receding hairline, the other one plays his enormous belly as custom percussion and threatens the crowd with his mohawk, his microphone stand and bottles of alcohol. Class in a glass.

They used to be two separate artists but after meeting at the Icelandic Academy of Arts last year found both reason and desire to perform together and it has proved a wonderful marriage of ideas. The beautiful Mr Silla, who confuses by actually being a woman, takes all the beauty of a solo female voice and lets the bluesy melodies flow and glide across this theatre basement while Mongoose adds some characteristically odd beats and charms them through. It’s wonderfully soothing and quite unmistakeably Icelandic.

I'm often impressed at how much depth two performers can conjure, and at the peak of the dynamic duo pile is America's Mates of State. The married couple power through pop nuggets and meandering synth lines to fill Reykjavik's Art Museum with glee and dancing, despite being on stage a little after 7.45pm. You will surely find this pleasing to your ears.

The Smekkleysa record shop is run by the guys behind the Bad Taste record label, but bad taste is certainly something you'd be wrong to level at the choice of this band for an afternoon in-store. They're instrumentally reminiscent of Arcade Fire, yet possessing a bucket of up-front melody and fragile vocals that level the sound out. A great find.

DiS actually managed to catch Islands twice during our visit. Once alongside the aforementioned Skakkamanage (where the band performed, amongst others, a rather special Kinks cover), but it's the at the Art Museum and with a full band when Islands truly shine. Having stepped out of the shadow of The Unicorns and truly now an entity of their own making, Islands' knack of pop melodies and quirky lyricism ensures a live show that's always worth catching. Played live, 'Rough Gem' is unbeatable.

Take one Frenchman with a Lynch fixation, one Apple laptop, one projector plus screen and two dancing women with horse’s heads and what do you get? Frighteningly atmospheric music that reflects and exaggerates the feelings you get while watching ‘out there’ clips of ill-looking girls with bright-blue bubblegum. It was a masterclass in audiovisual dramatics and we're bloody pleased we'd bought too many drinks and had to stay and get freaked out.

Until next year! Now read about stuff that we like about Iceland. Some of it is really lame, but other bits are quite funny and weird and relate to all the strangest bits of Iceland that you might want to know about. And we write about burgers. Now you're gonna click it!