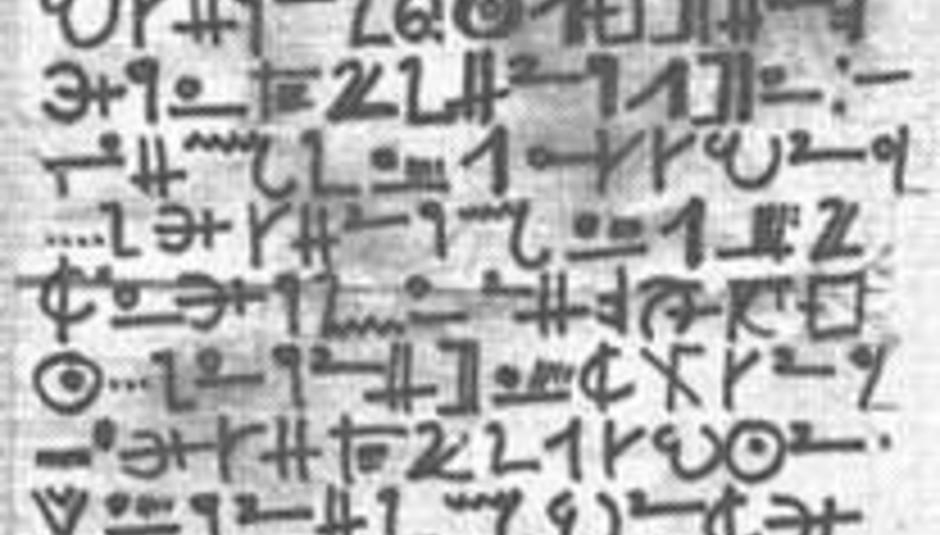 A Saturday matinee of noise and beauty.

Playing live will be...

REIGNS
"Pastoral electronica" they say. We both agree and DiSagree... this is instrumental music that can touch the depths of a soul as easily as it can have the listener in goosebumps, fearing for their very safety. Unsettling samples sit uneasily alongside sublime folk-cum-electronica-styled ambience, the overall effect being one of fight-or-flee confusion but also of absolute pleasure.
"Very cool" says The Wire.
Reigns
If you're wondering what that picture is, check the above website!

VENUS ELIXIR
From Cardiff comes a group of immense potential, delivering thick walls of My Bloody Valentine noise scorched with Sonic Youth's approach to melody, all topped by a flame of androgyny floating through the vocals.
Venus Elixir

MESAPLEX
From the ashes of Meanwhile, Back in Communist Russia comes a computer-rupturing, 80s-fringe post-rock electronica shebang. Some might compare them to Joy Division if said band had ever signed to Warp. Some, however, might not.
Mesaplex

COMANECHI
“…Comanechi are a scuzzy two piece that are capable of launching an assault of sonic goodness that will please your soul no end. It's immediate, primal and quite beautiful. It's an overdriven and feedback drenched early 80s Sonic Youth or Huggy Bear with as much energy and passion as in their prime.”
So says roughtrade.com.
Comanechi

As if that wasn't enough, expect DiS's resident drunken DJs Mike (me) and Colin (him) playing dumb punk rock and startling noisecore nonsense. And some McFly, obviously.