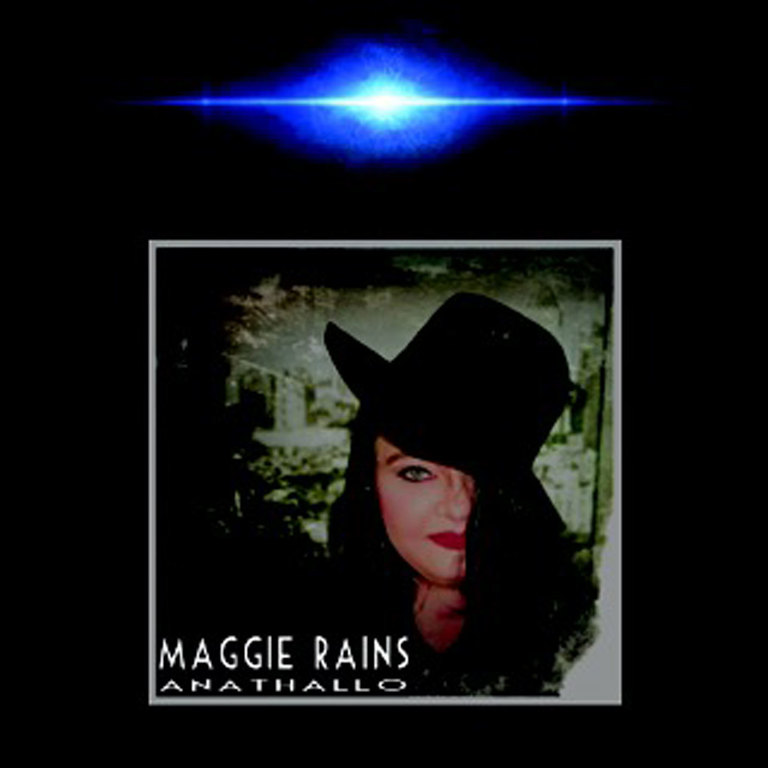 Anything else?:
Maggie Rains is a native of Colorado and sings with a soulful deep and rich sound. An accomplished and passionate singer, Tracy holds a BA in Performance from Adam’s State University where she recorded her first EP “Tracy” with her a capella trio. Tracy moved to New York City in 2003 where she studied with Neil Semer, played with Paul Fairall, hosted a radio show on NPR, and had a musical residency at the Tangine Moroccan Restaurant with guitarist Jacques Monique. Recently partnering with Austin Based company Invengo Productions and their producer Joshua Rumer, Maggie release a solid Christmas EP featuring revamped and playful versions of holiday classics such as White Christmas and many others. Featuring stellar jazz players such as Chris Trafton, Janie Cowan, Danny Levin, Toshi Yanagi and Xavier to name a few, the album breathed new life into the classics which Maggie felt was needed. The album received airplay in a few different countries as well as some notice from XM radio outlets here in the states. Feeding off that formula of reviving the hit standards, Maggie is prepping to release her new EP Anathallo, which translates into 'revive' in Greek, they hit the studio once again to creatively package up some serious classics such as Take Me To The Water, Lift Me Up, Grandma's Hands and a few more. Rumer and a team of greats including Brian Mendes, Thomas Heritage, Trevor Helt and more came together to add decisive punches and growl to what were commonly known as jazz standards from the likes of Etta James and Billie Holiday. The tracks are gripping and precise with the balance of smooth coming from God Bless The Child and People Get Ready. Maggie is currently in the studio making somewhat of a thematically related project in the vein of a mini soap opera. Bringing in yet another great team of writers and artists, this next EP will be a creative experiment feeding off the many colors and flavors of Maggie Rains and vastly exploring her diverse abilities behind the mic. Veering away from the social and radio norms the new EP should prove to find it's own little niche in the industry and to fans alike.