Modern Condition/ On Your Peaceful Day 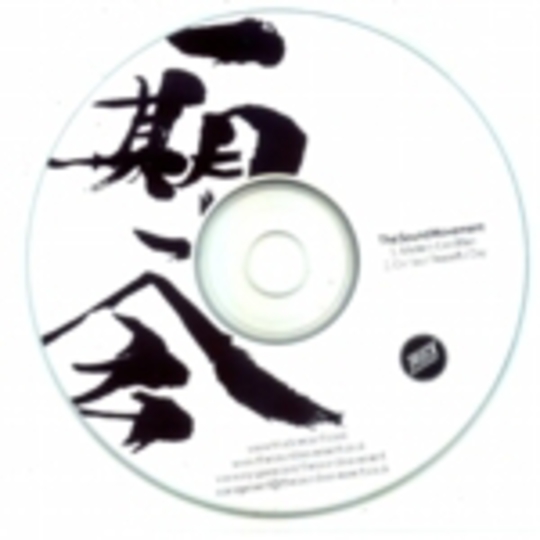 The Sound Movement have spent their existence living in three different countries, starting from their hometown of Melbourne in 2004 to take in Tokyo for a while, before settling in London via Manchester. You might not be able to tell this from 'Modern Condition', though, as the first half of The Sound Movement’s second release from their debut album Ichi Go Ichi E sounds as though it has spent its entire life holed up somewhere with only CDs from Joy Division and The Cure for company.

So well produced that it sounds like it sprang from the same era as its influences, 'Modern Condition''s guitars jangle cleanly high in the mix, way above the quiet Curtis-esque vocals. Despite the accurate imitation, it tends to lack the deft flicks of originality required for anyone to choose listening to this over the classics already in their collections, and whilst things do get a little more interesting for AA-side ‘On Your Peaceful Day’ - chorused vocals add a touch of Stone Roses to the mix, whilst a different time signature adds depth - it still feels more like a tribute than an original piece of work.

For those who remember fondly the time when the likes of Echo and the Bunnymen ruled the roost, The Sound Movement may be a pleasant reminder of days gone by. But for those who’re already satisfied with the aforementioned music legends, or for those suitably immersed in the present day, this sadly might not seem so relevant.