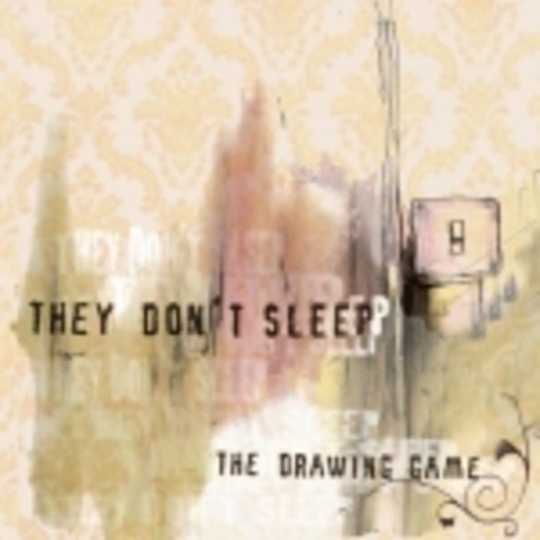 This is fucking huge. Four-minutes-twenty into track one of three here, ‘Signature’, and my brain’s swelling, spreading hairline cracks across the surface of my skull; the hairs on my forearms are twitching, and my throat’s dried. I’ve heard many songs like this – vaguely post-rock in formation but possessing a semblance of soul that overly-complex sorts neglect to reveal – many times before, but never one that went from very quiet indeed to heart-palpitatingly MASSIVE in such a barely-there fraction of a microsecond.

A piano fights its way through the maelstrom of battling drums and bass, its highest notes ringing loudly above the ever-collapsing, always-wailing noise that threatens to combust the listener completely. This, still, is only the first song; almost seven minutes of wholly unexpected sonic ecstasy. Bands that self-release their wares and send CDs off to ears such as these with only a short handwritten note stating “Listen to this, if you can be arsed” aren’t meant to sound this instantaneously brilliant, so immediately addictive. Song two, ‘Face To The Floor’, begins tenderly, that piano pushed forcefully to the fore; but even now, with such little experience of the band behind you, you know things are going to erupt any time now…

…And when they do, just after the two-minute mark, the shockwave lifts you high out of your seat – metaphorically – and tosses and tumbles you about the clouds with scant regard for either participant’s safety. Primarily an instrumental offering, the song dies down under a spread of sparkling stars and falling satellites, the final fade coinciding with the unintentional return to Earth of some NASA-spawned metal box or other. Into the Pacific: sssssshhhhwwwwwwoooooooossssshhhh… SPLASH. Brilliant.

Whereas its companion pieces explode violently and vibrantly, the final track here, ‘The Eel’s Foot’, does so more fantastically than either of its predecessors. It’s all a little by-the-book, for sure, but this EP’s impact is such that any compositional shortcomings – of which there are very few, anyway – can be overlooked entirely. Sit back, strap yourself in and brace yourself: The Drawing Game is an exhilarating listen. If four men can be this loud on record, the already bruised mind boggles at the mere suggestion of live possibilities.