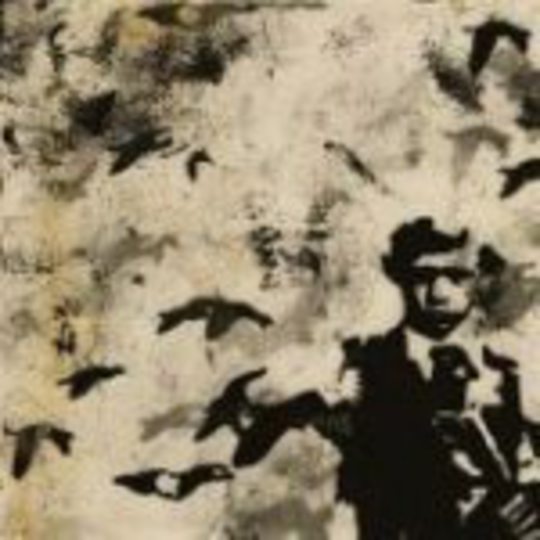 Recently, Icelandic post-rock outfit Sigur Rós have been caught up in a whirlwind of success: 'Hoppipolla' has been used by the BBC to soundtrack a number of television shows, and recent long-player Takk was good enough to gain a high chart placing, a feat rarely achieved by other notable post-rock stalwarts. However, many old Sigur Rós fans found the album displeasing, with the band ditching the quiet, ethereal resplendence in favour of loud post-rock crescendos and a sugary orchestral backing. In film terms, the previous Sigur Rós albums are French film noir – romantic yet tame, focusing on morals and sentiments rather than over-the-top histonics. Takk is the Hollywood blockbuster – overblown, epic, and fast enough to keep the attention focused.

'Saeglopur' keeps to the latter structure, and rightfully so, as it sounds stunning. After the piano-led introduction, the ornamented guitars build the song up, gradually drowning out the piano and the other surrounding instruments. Jónsi Birgisson’s operatic vocals are very distinctive, making you wonder whether he may have been part of a successful scientific experiment to cross a choir boy with Thom Yorke. The remaining instruments bring it all together as if they were sound-tracking the apocalypse, with the slow, structural start juxtaposed against the grandiose finale, conjuring up images of the glacial slopes, powerful waterfalls and snow-capped mountains of Sigur Rós’ homeland.

It’s perhaps understated that Takk - however much of a departure it is from previous efforts - is an album with considerable scope and vision. 'Saeglopur' shows this quality well, but the other tracks on this EP represent a regression in Sigur Rós’ creative vision. By displaying minimalist qualities in the EP’s final tracks - each demonstrating a quieter side to the band - these comprise songs to fall asleep to; songs about still mountain forests rather than surges in glacial movement. This isn’t a bad thing, though, and if this shimmering beauty is retained come their next LP, then the departed fans disheartened with the change in direction may find themselves re-enchanted with their work. The 'Saeglopur' EP is stunning, whichever way you look at it.