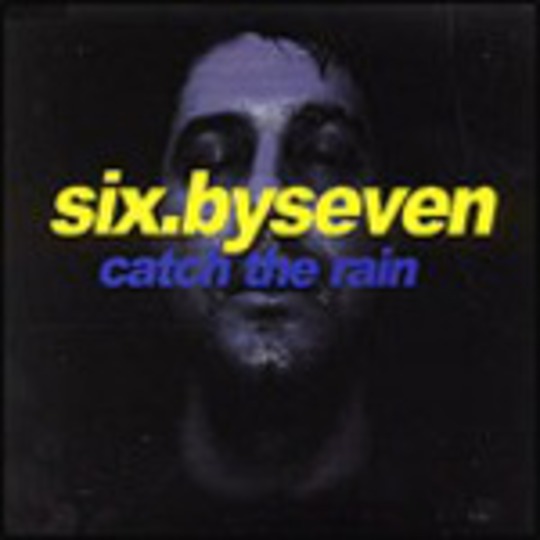 Disappointingly, Six.by Seven's fourth album '_04_' was less full of weepy grandeur, than it was stuffed with weepy aimlessness.

To wit, today 6x7 appear to be one man and a drum machine raging against the dying light, but failing to work out quite where or what the light is. '_Catch The Rain_' sounds like the Doves, which isn't an obvious problem, but specifically it sounds like 'Catch The Sun'. Some sort of clever joke? Maybe. But it's not half the song that 'Catch The Sun' is, nor should we want the furious sonic meltdown that was Six.by Seven to sound like that anyway.

Disappointing in every way.

Get On Your Life