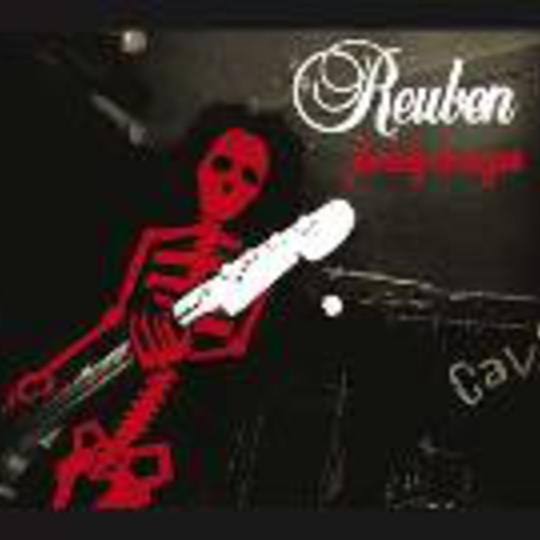 'Stuck In My Throat', in many respects, was a bit of a false start for Reuben. With a video hitting all the major music channels, it was fair to say that things were finally looking up for the Surrey trio. But then they disappeared. Again.

Eight months later, and we arrive here, with 'Freddy Krueger'. Finally having signed a record deal, and getting prepared to unleash their debut album (the wonderfully titled 'Racecar Is Racecar Backwards') upon the unsuspecting British public, 'Freddy Krueger' will undoubtedly be one of the finest summer singles of the season.

One of those none-more-poptastic melodies is sung from the rooftops, and pinned down by a fantastically simple, thunderous rhythm that drives on, and on, and on; shove in the kind of stinging pop riffery that won't leave your head until the summer is officially over, and you've just about nailed it on the head.

Welcome back, Reuben. Expect to hear much more from this lot over the coming year.