Leave Them All Behind/ What Is New? 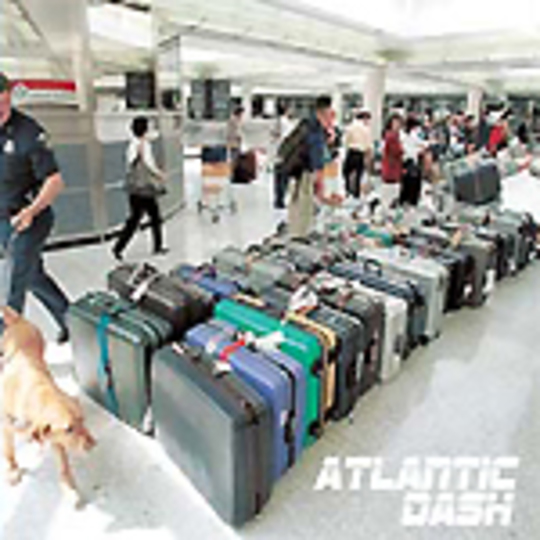 It is immediately obvious that Atlantic Dash are a more muscular affair than their lightweight pop cousins. Lead track ‘Leave Them All Behind’ packs a crunching guitar riff but is underpinned with a pop sensibility, thanks to a string of nagging ‘yeah yeah yeahs’ which will no doubt begin to seep into the public consciousness.

‘What Is New?’ rounds off this limited edition vinyl only double A-side. It starts off wistful and somewhat lackluster but then begins to kick in, fighting to attain Verve-style greatness. It doesn’t quite get there but it’s still one hell of an effort.

It is a promising start and suggests Atlantic Dash’s forthcoming debut mini album ‘Human Error’ is going to be a real treat. Could it be that Fierce Panda have backed another winner?