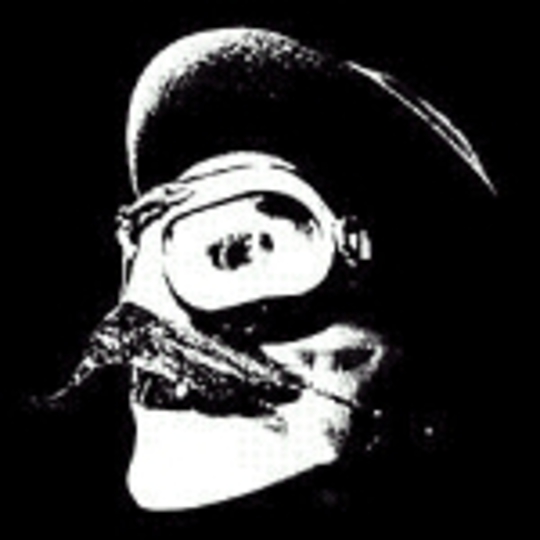 The tremendous tinny techno of last album proper, ‘Tiny Reminders’, remains, but now merely as foundation for Weatherall’s vaguely terrifying voice – a little like Ian Curtis might sound in 2004 (i.e. dead and decaying) – and live instrumentation from Tenniswood.

Unsurprisingly, also still present is a feeling that peers’ preoccupation with creating never-before constructed rhythms blinds them to a TLS master-class in how to fill a dancefloor. It’s a beguiling taster of forthcoming LP, ‘From The Double Gone Chapel’, and no mistake.