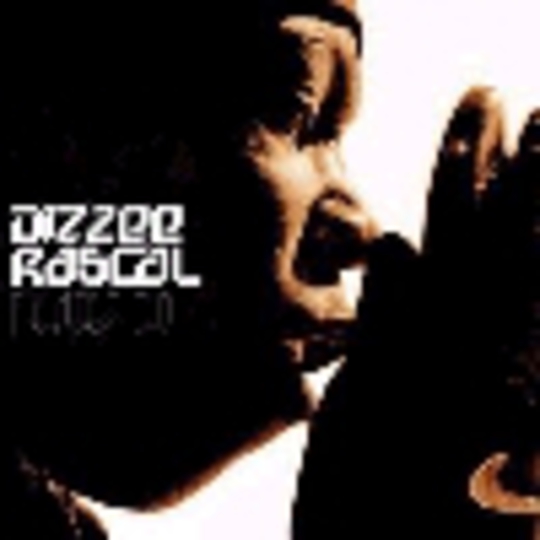 It’s about fucking time. The saviour of UK music has finally arrived and – gasp – he’s not carrying a guitar, although he is armed with a fair share of teen angst.

Although barely old enough to vote, cheeky young Rascal is already the hottest merchandise to be smacked outta the burgeoning UK underground garage scene of pirate radio and white label hits. Pigeonholing ‘I Luv U’ as garage would be a gross disservice, however.

A girlie loop of “I love you” is interrupted by the most rudeboy super-XR3i speaker-fucking bassline, before Dizzee kicks in with an immortal “yo” and all hell breaks loose.

Half a minute in (or slightly more on the original mix, which is almost twice the length of the censored radio edit!) and he’s tripping over words to exclaim, “pregnant?/whatya talkin’ bout?…15?/she’s underage/that’s raw/and against law/five years or more!”

If records ordinarily offer escapism, ‘I Luv U’ is an experience at the polar opposite end of the scale. The subject matter is real life and then some, but the world ain’t a pretty place people – shall we all stop pretending otherwise?

So there are girls who persistently hassle Dizzee (“that girl’s some bitch ya know/she keep callin’ my phone/she don’t leave me alone”) and, according to a seductive but potty-mouthed ‘gyal’, lads who won’t take no for an answer (“that boy’s some prick ya know/all up in my hair/thinks that I care”). And that’s all quickly followed by call-and-response cries of “ain’t that your girl?”/“that ain’t my girl!” and “I swear that’s your man”/“ain’t got no man” with fantastic attention to the detail of a typical bad boy conversing with his slaggy hoop-earring lass.

In the contrasting light of a remix, ‘I Luv U’ paints a more sensitive picture of a slightly confused and vaguely insecure youngster scared shitless by the big ‘L’ word.

“I want an intelligent girl/a girl that can rock my boat/a female with brains as well as looks” – is it any surprise, given that Dizzee himself observes, “I’m articulate/I’m not an idiot”.

Simply put, the only other way to lodge something as hard and accurately unpleasant as Dizzee Rascal into your brain is via a shotgun to the gob. Single of the goddamn year.