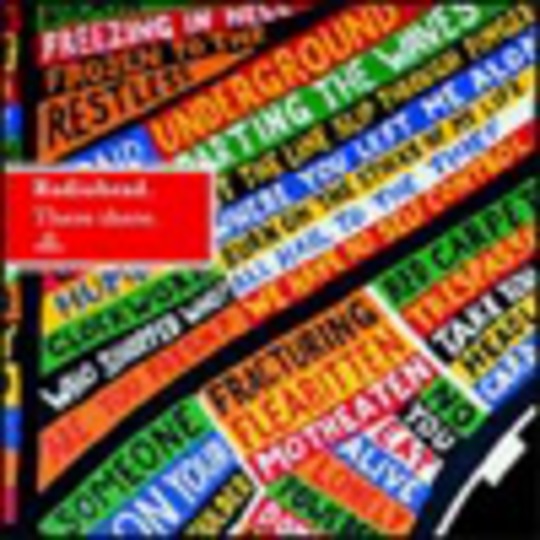 It's probably the most miraculous recorded comeback since Icarus penned the popular soul-ditty ‘I Believe I Can Fly’.

As the mighty tribal drums thump in like Tho(m)r pounding across a desolate wasteland, and a Peter Buck-esque guitar line chimes out, we can pull out our pipes, and sit back and relax in the splendour of The Most Important Band In Britain tm. Because, for the first time in six years, Radiohead have signalled their return with a tune of gut-wrenching quality.

Thom Yorke** duets with himself gorgeously over a series of sumptuous call-and-refrains and the guitars ring out to a shiver-inducing climax about four minutes in, reminding you that Jonny Greenwood is probably the best rock guitarist in the world when he’s he not pissing on your electronic chips. The song also reminds you that Radiohead can write a thematically impenetrable tune in a manner more chilling than anyone else. Perhaps having spent themselves on this tune (stories are abound of Yorke bursting into tears upon its completion due to its apparent qualities), they offer a selection of electro-sleaze symphonies, indelibly marked by scattershot beats and heavy muttering, which are equally impenetrable as the lead track but only half as delectable.

“_There's always a siren/singing you to shipwreck_”, wails the small and angry one. Indeed there is young man – and it’s you.

Youthmovies at Bull and Gate, Camden Town, Sun 18 May