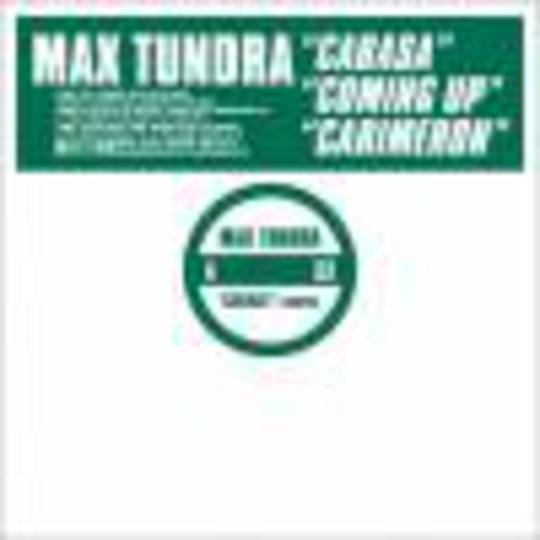 Nine times outta ten, Max Tundra is one of those frustrating entities who – while you listen at least – gives off waves of utter untouchable brilliance. Switch the CD player off, however, and you may struggle to remember a single note.

And perhaps herein lies the reason why Ben Jacobs – who incidentally, and somewhat disconcertingly, looks a little like Kid606 – has never hit the big time his considerable talent should merit.

There’s no shortage of human emotion on display throughout ‘Cabasa’ – your patience four and a half minutes in is rewarded with some crazed piano and equally unhinged vocal chattering. Certainly it’s the strangest seven minutes to materialise as a single this, and probably any other, year.

Previous single ‘Lysine’ was an exception to the general Max Tundra rule with its instant feel-good sheen. But here Ben, you’re merely good when you should be great.