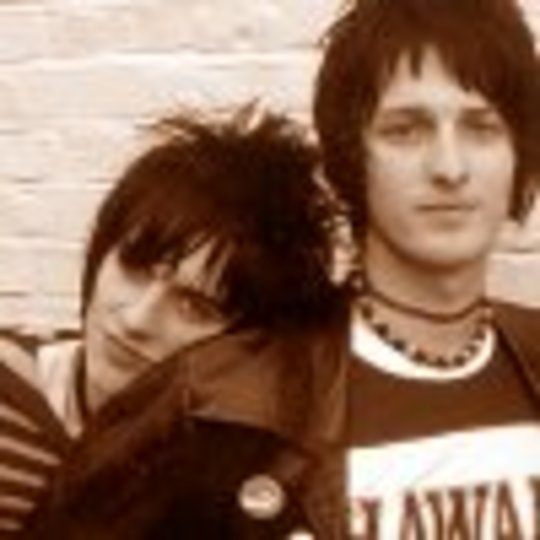 It's been said by some that Colour of Fire are being rather unwise in releasing their best song so early on. This is clearly wrong, as 'Decisions Decisions' is not their best song at all. It is perhaps one of their most saleable ones however, being a smoothly-crafted little example of spazzed-up, snotty punk-rock, taking the same influences from Faith No More that the Lostprophets do, but injecting a considerably larger dose of bile and energy. The feverish B-side 'Genki Desu-ka' meanwhile, is worth a mention on the basis that it gives a musical nod to Iggy & The Stooges' 'TV Eye', pulling together the same sleazy, convulsive garage roots as them but sounding, thankfully, fuck all like the current crop of nu-garage contenders.