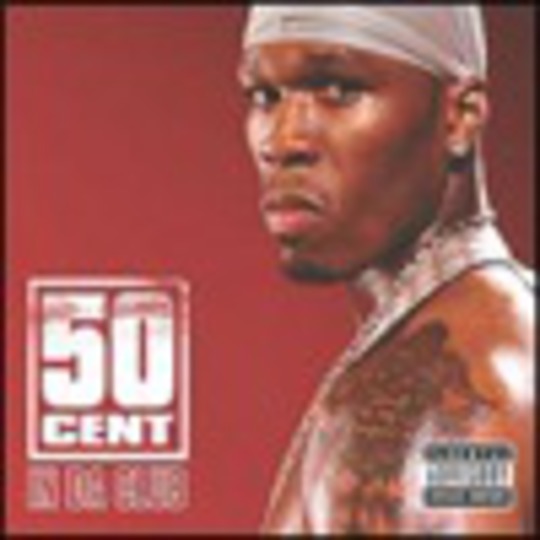 Heading on back to where it all started, 50 Cent, the new Tyson on the hip-hip block, finally gets around to releasing his club anthem, the suitably titled 'In Da Club'.

For those of you who've been crouching in your nuclear bomb shelter for the last three months, 'In Da Club' is a Dre-produced syncopated drama-fest, which sounds like 'Bootylicious' on a very bad trip.

Scattershot rhymes pepper the tune like blackheads on an adolescent, managing to mix urgency with a laconic slouch, whilst an edgy guitar line vies with doom-laden synths to provoke the sound of the fear of too much champagne and coke. Its great.

"We're gonna party like it's your birthday", growls Cent. I've never partied like this on my birthday. Frankly, I'd be far too scared.